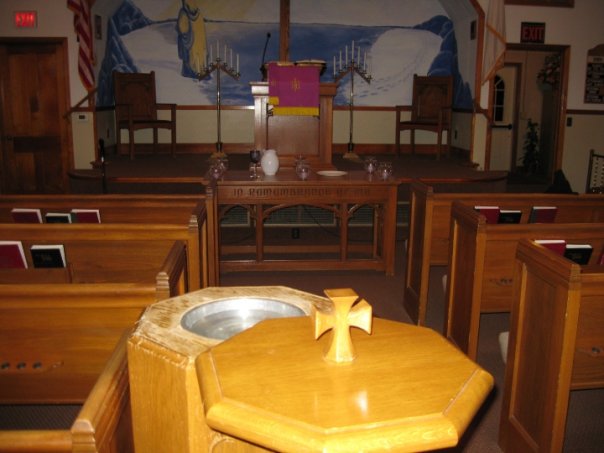 Today, as we were thinking about Good Friday at my house, my husband Jeff and I decided to express some of our thoughts through song. Good Friday is a complicated day. It is a day of profound darkness as Christians remember the crucifixion and death of Jesus. The sky became dark, the veil of the temple was torn in two. Jesus’ disciples scattered, and the women looked on from a distance. Good Friday hardly seems “good” from a human perspective. But, the word “good” means “holy” in this usage, and holy it is. The Word became flesh and lived among us. He grew and learned and ministered on this earth. He was arrested, condemned and sentenced to die a criminal’s death. Debates have been waged, countless books written, and tremendous speculation have all been employed in an attempt to explain exactly what happened on the cross and how it saves those who believe, but nearly everyone who believes agrees that it is teeming with mystery.
I liked how Jamie Wright (Jamie the Very Worst Missionary) explained Good Friday on Twitter today. She said that Good Friday is “a day to remember that what appears to be Hope dashed is actually Love poured out. Redemption is sneaky like that.” Jeff and I wanted to share two songs we wrote several years ago. Perhaps these words that were not written about Good Friday might guide your reflections today as they have guided ours.
The first song, “Its Present Stay,” was written shortly after Jeff lost his mom after a long battle with ALS.

The second song, “Behind the Veil,”  gives voice to those times when we feel disconnected from God’s presence.

We hope that you will listen (and forgive the camera work…we’re amateurs…maybe you should listen with your eyes closed…), and spend some time in reflection this evening. Yes, Sunday is coming, but Sunday wouldn’t mean much if it weren’t for Friday.