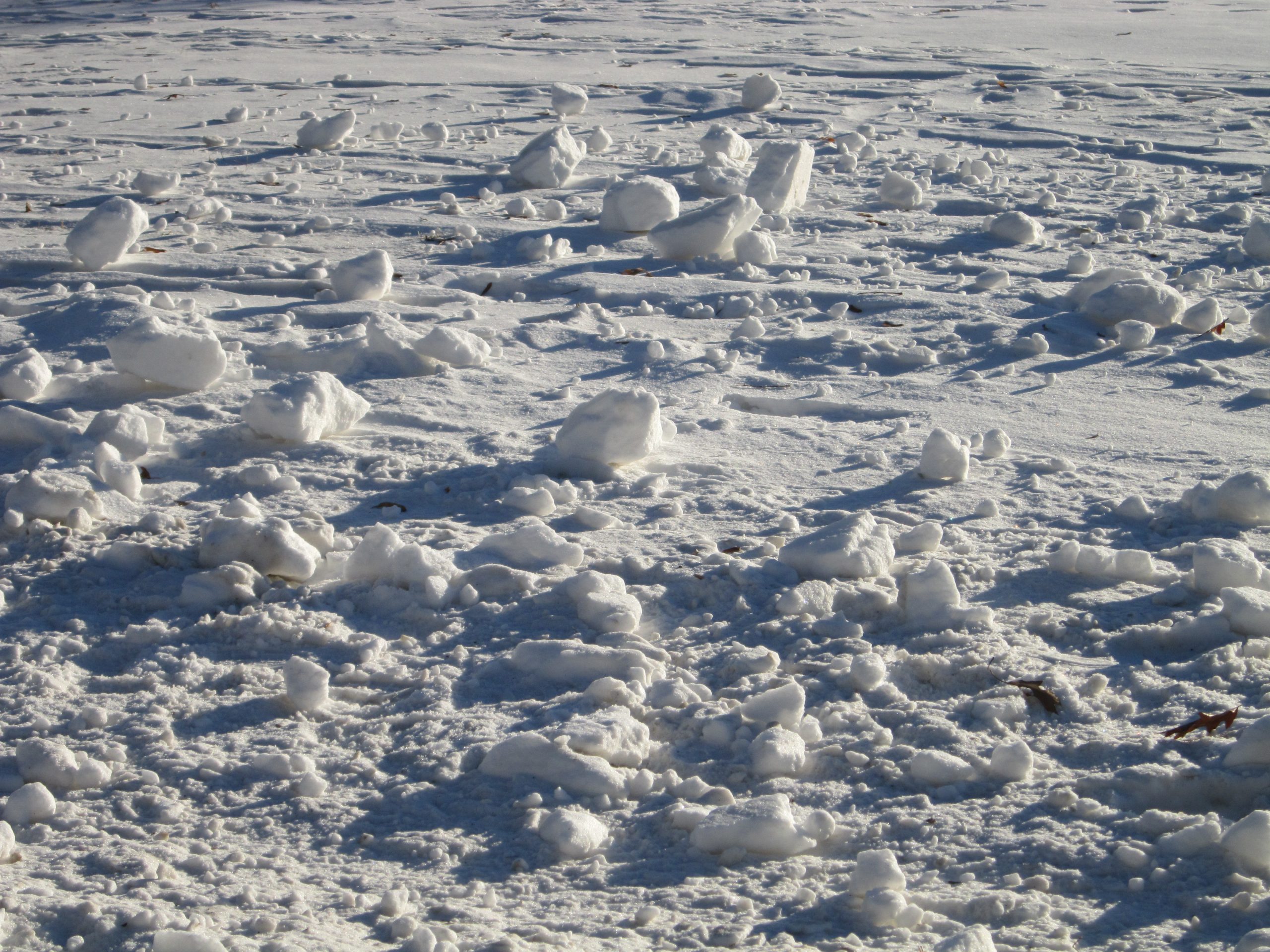 A week ago today, Rick Warren, megachurch pastor of Saddleback Church in Lake Forest, California and bestselling author, sent an email to his staff to ask for their prayers after the tragic death of his youngest son Matthew. Matthew Warren, 27, took his own life after a lengthy struggle with mental illness. The email Rick Warren sent to his staff exuded both grief and honesty, and soon the news of his son’s death had spread to national news sources.

When I read the headline and realized that Rick Warren had made a decision to make public the cause of his son’s death, I both applauded his bravery, and worried about the backlash he might receive. And, unfortunately, Warren’s family has received harsh words, judgment, and all kinds of speculation as to what might have led to their son’s tragic death. The backlash some have experienced in the wake of suicide has led many instead to keep suicide a family secret, which can lead to generational silence and anxiety, and deep, persistent feelings of shame and isolation. Even though in 2009 it was estimated that 33,000 people take their own lives every year, and that each suicide usually leaves behind six “survivors” who are mourning, there remains such stigma associated with suicide, that many of these survivors feel unable to tell people around them the circumstances of their loved ones deaths. [1]

Every year at least 198,000 more people are left behind to grieve the suicide of someone they knew and loved. Put another way, every ten years 1.9 million more people become “survivors.” Yet, these survivors often find themselves isolated in shameful silence. The reality is that there is still not a great deal of understanding in our society when it comes to mental illness. Combine that with the fact that many religious groups have strong views on suicide, and I can understand why these survivors choose silence.

But, that silence does not promote healing. The Harvard Women’s Health Watch wisely noted: “The grief process is always difficult, but a loss through suicide is like no other, and the grieving can be especially complex and traumatic. People coping with this kind of loss often need more support than others, but may get less.” [1] This lack of support and understanding is tragic, especially within the church where we are called to “rejoice with those who rejoice, weep with those who weep” (Romans 12:15, NRSV). We are called to enter those places of mourning, weeping, and grieving  along with those who are hurting. Casting stones, jumping to conclusions, disparaging survivors, and saying hurtful words is easier, but it is wrong, unhelpful, and abusive.

To those who have lost loved ones to suicide, to the survivors
1. I want to tell you how truly sorry I am for your loss. I am sorry for any hurtful words, speculation, or judgments you may have received. I can understand why it might make you want to keep silent. Please keep speaking the truth. Mental illness is something that so many in our society still do not understand. It is only through repeated truth-telling that society will ever come to a place of understanding, support and acceptance. I hope that you have a network of support around you of people who know you, love you, and listen to you. You are not in this alone. Many, many people are survivors, and if we can all speak the truth, eventually the rest of the world will have to listen.
2. When people lose someone in a tragic way, anger is a very common reaction. With suicide, the anger is more difficult to process, and often times survivors direct it at themselves. This can lead to feelings of guilt and shame. [2] This is not your fault. It is much easier to look back and see warning signs than to see them while you are in the midst of them. Find support for yourself, whether from a support group for suicide survivors, from a counselor, pastor, trusted friend, or a combination of these. You don’t have to walk this road alone.

To those who might know someone who has lost someone to suicide
1. Don’t judge. Just don’t do it. There is no room for speculation or judgment when it comes to suicide. When we judge or think we have figured out the cause of suicide, it is a way of dissociating ourselves, of thinking “this could never happen to me.” It makes us feel safe, as though by knowing why something happened we can prevent ourselves from having to go through the same grief. When we judge, we make ourselves feel safer, but we may also contribute to trapping grieving people in painful silence. Let’s get real about it. The vast majority of suicides are caused, at least in part, by underlying mental illness. There are often many contributing factors that are too complex for us to figure out from the outside. Often, even the people closest to the person who has taken their own life do not fully understand what led the person to feel like suicide was the only way out. So, don’t judge. If you are uncomfortable, say nothing. Hugs, tears, and listening go a long way.
2. Become a truth-teller. Suicide survivors need allies to stand beside them and speak the truth. For Christians, I want to ask you to examine your religious beliefs about suicide. I do not believe there are any sins that God cannot forgive. In the course of all of our lives, we make mistakes and commit sins without even realizing it. If the burden was up to us to confess every single sin to God before we die, not a single one of us would be able to enter into God’s presence. Forgiveness is a gift of God, and having a repentant heart is important,  but we do not ask people to confess their illnesses in order to receive salvation. We cannot expect that of people suffering from mental illness. God looks at our hearts, not our ability to recall every sin we committed. God loves us, and forgiveness is a gift.
For all people, religious or not, who know someone who is left behind after suicide, we need to educate ourselves about the reality of mental illness, depression, and suicide. The Center for Disease Control estimates that 1 out of every 10 adults suffers from depression. [3] Depression and other mental illnesses are widespread illnesses, and it is important that our society become a place of support rather than a place of judgment. When someone loses a loved one to suicide, the survivor is at greater risk of thinking about self-harm. These survivors need our support and love. We need to stand up and  give that support and love without judgment. Learn the truth about suicide, and become a truth-teller. Repeated truth-telling is the only way to change the lies our society has believed about mental illness.
—–
[1] July 2009. Left Behind after Suicide. Harvard Women’s Health Watch, from http://www.health.harvard.edu/newsletters/Harvard_Womens_Health_Watch/2009/July/Left-behind-after-suicide
[2] A Guide to Help You Cope with Suicide (PDF) from the Victim Assistance Unit of Denver Police Department, Denver, CO
[3] Suicide Prevention from Substance Abuse and Mental Health Services Administration (SAMHSA)