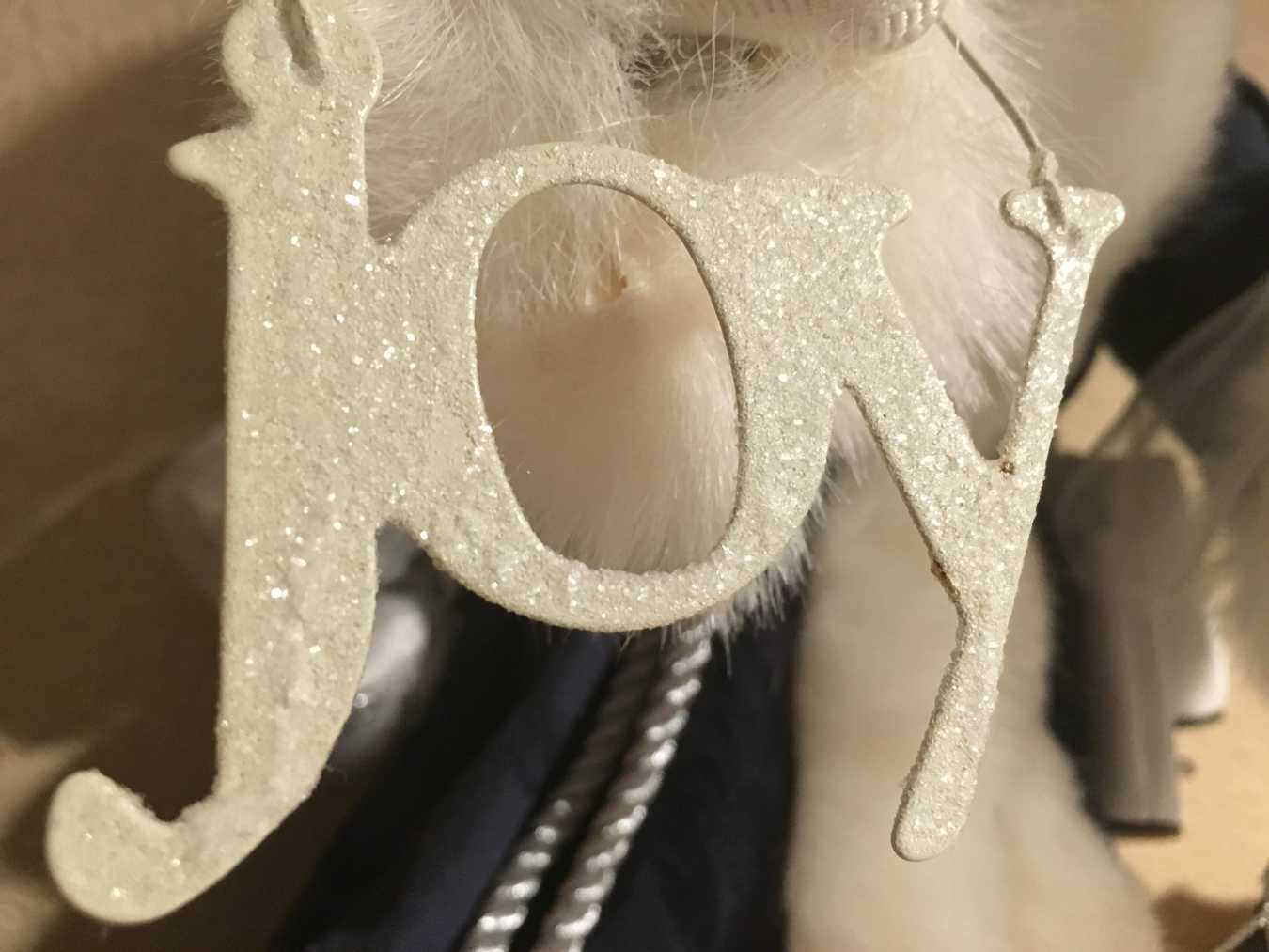 The Co-Dependence of Church and State

Over the past few years, I think I have heard the phrase “separation of church and state” more times than I have ever heard in the rest of my life put together.

What does this separation look like when we are looking at developing a curriculum for our local schools? How does this separation affect prayer in schools, or the inclusion/exclusion of days off for certain holidays and religious observances? Where do my freedoms begin, and is there a point at which my freedom is coming at someone else’s expense?

Though the concept of the separation of church and state is nothing new, we seem to have developed a strange fixation on the practice of religion and the place of government vis a vis that religious practice in recent days. And, far be it from us to keep the conversation to the relationship between church and state. We’ve also added corporations into the mix.

We’ve asked the question of how far freedom extends. Does it allow private business owners to refuse service to some? Does separation of church and state permit business owners to define the terms of the health insurance they offer their employees? Can a private company refuse to adopt hiring laws that prohibit discrimination against employees based on religion, sex, marital status, etc.?

This year, as the holiday season begins and companies are making decisions about being open or closed for Black Friday, and as Starbucks unveils their red cups, the rhetoric about the relationship between church, state, and consumer culture is working itself back up into a frenzy.

How inclusive should a store or chain attempt to be at this time of year? When corporations decide to be generically festive as opposed to explicitly Christian, is it part of some grand War on Christmas?

I contend that our fixation on the separation of church and state, and the way it affects our consumer culture, has moved beyond a healthy give-and-take and progressed into a dysfunctional relationship of co-dependence.

The truth is, businesses and consumers have always had a relationship of dependence. Consumers need something (or want it), and businesses have the opportunity to meet that need. Without the customer’s money, a business can’t survive. And without the business, the customer may not be able to get what she wants (or needs).

We, the consumers, have a tremendous amount of power. If we don’t like the way a business operates, we can withhold our money. If we love a product, we can invest our money in it. And, either way, we can use the power of our words to influence the buying habits of others. Because the consumer has such buying power, companies adopted “the customer is always right” as a business slogan. If the customer is mad, rather than allowing his money to be spent elsewhere, placate him and give him what he wants.

A taker in a co-dependent relationship may have some of these characteristics:

Individual people act very differently than large groups of people (or movements) do, but as I think about the taker in a co-dependent relationship, I can’t help but think of the backlash against Starbucks for having plain red cups for the holidays. Or the outrage against TV stations for airing shows we don’t like. Or the landslide of memes claiming that Facebook is censoring Christians.

Or…honestly, there are so many examples that it’s astounding.

And, to be quite honest, it’s depressing to me that when I Google “Christians angry about” all I get are hits about how angry Christians are about things that don’t have any bearing on the way we live our lives.

Why are we doing this?

We need to break the cycle of co-dependence. Perhaps this is why it says in Hebrews 12,

Therefore, since we are surrounded by so great a cloud of witnesses, let us also lay aside every weight and the sin that clings so closely, and let us run with perseverance the race that is set before us, looking to Jesus the pioneer and perfecter of our faith…

We have all the witnesses we need. We are called to lay aside every weight, every sin, everything that tries to fit us into a mold that conforms to the pattern of this world. And, we are to look to Jesus. Jesus is the example we should follow. Jesus is the one who walked this road ahead of us. No amount of validation or concession from the world around us has any bearing on who we are called to be.

Maybe that’s scary because we don’t want to be rejected. We don’t want to feel isolated and alone. We feel powerful when we think everyone agrees with us. But, we were never promised power, or security, or prestige. In fact, we were promised quite the opposite.

We were told it may not be easy. But, I have to be honest, I’m pretty sure there are far bigger crosses to bear than Starbucks’ red cups.