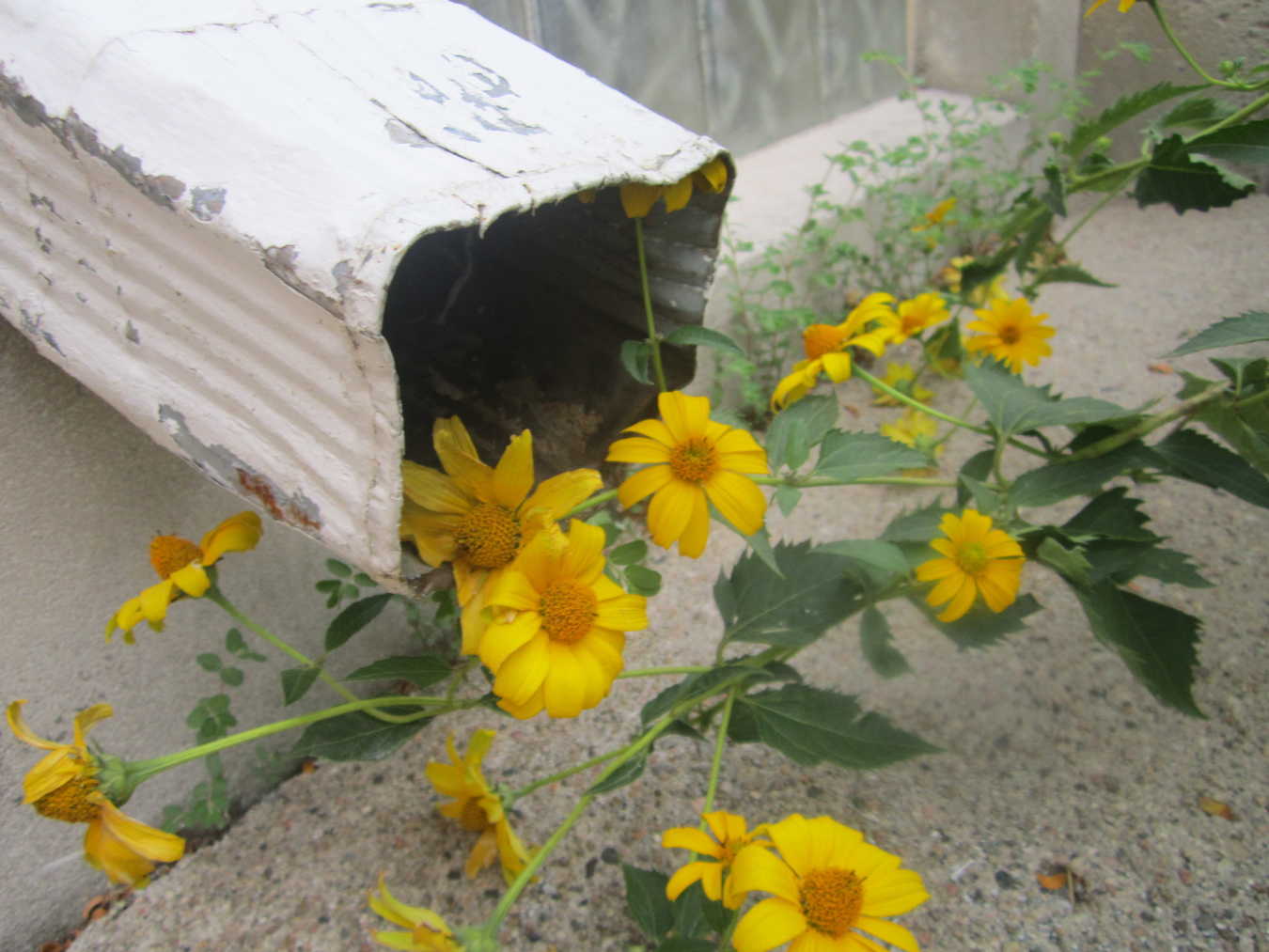 In the New Testament we see many pictures of Jesus. We see him as the Good Shepherd, the bread from heaven, the Word, and the vine. We learn about him in parables, and we puzzle over what those parables might mean. And, we’re in good company with our questions and wonderings. Even the disciples – Jesus’ closest followers – had questions, too. After Jesus told them the parable of the sower, Mark 4 tells us that the disciples asked Jesus about his parables. They were confusing, hard to understand, and highlighted the profound disconnect between the ways of God and the ways of people.
In Mark 4, after telling the parable of the sower to the crowd beside the sea, the twelve disciples began to ask Jesus about the parables. His response was a strange one:

He said to them, “To you has been given the secret of the kingdom of God, but for those on the outside, everything comes in parables; in order that ‘they may indeed look, but not perceive, and may indeed listen, but not understand; so that they may not turn again and be forgiven.'” (Mark 4:11-12, referencing Isaiah 6:9-10)

Jesus spoke profound truth through parables, and those who listened to him did not understand his teachings. I always found that strange. Why would Jesus teach in a way that most could not understand? Why didn’t he put it out there plainly so that everyone could see who he was? Why did Jesus come in mystery and as a servant, rather than in clarity and majesty?
Jesus tells the parable of the sower in the three Synoptic Gospels – Matthew, Mark, and Luke – but the parable is absent from John, which isn’t surprising since the Gospel of John contains no narrative parables. Instead, John is filled with Jesus’ direct teaching and allegory. Jesus calls himself the bread coming down from heaven, the Good Shepherd, the light of the world, and the vine. In John, we get a startlingly clear look at who Jesus is, which is one reason why John is my favorite Gospel to read. But, for all its beauty and imagery, John 6 is also one of the most disturbing passages in the Bible. So disturbing, in fact, that it causes many of Jesus’ disciples  – though not the twelve – to turn back from following him.
The parable of the sower may not be in the Gospel of John, but we get to see the parable in action. In the parable of the sower, Jesus talks about the seed (or the Word) being scattered everywhere, and about the variety of ways the seeds respond based on the type of soil they were planted in. Some receive the Word with joy, but fall away when trouble comes. Others are lured away by things of the world. Others grow and bear fruit, and the harvest is great. Here in John 6, as Jesus tells a larger group of disciples that they need to feast on his flesh and blood, we see many turn back and fall away. Like the seeds that first came up, but left when difficulties arose, many in this wider group of disciples simply couldn’t deal with Jesus’ teaching. It was hard. It was disturbing. And, it sounded a lot like blasphemy.
If you remember anything about the sacrificial system in the Old Testament, you will remember that a lot was said about blood. Leviticus 17 goes into great detail about consuming blood when it says:

If anyone of the house of Israel or of the aliens who reside among them eats any blood, I will set my face against that person who eats blood, and will cut that person off from the people. For the life of the flesh is in the blood; and I have given it to you for making atonement for your lives on the altar; for, as life, it is the blood that makes atonement.            (Leviticus 17:10-11)