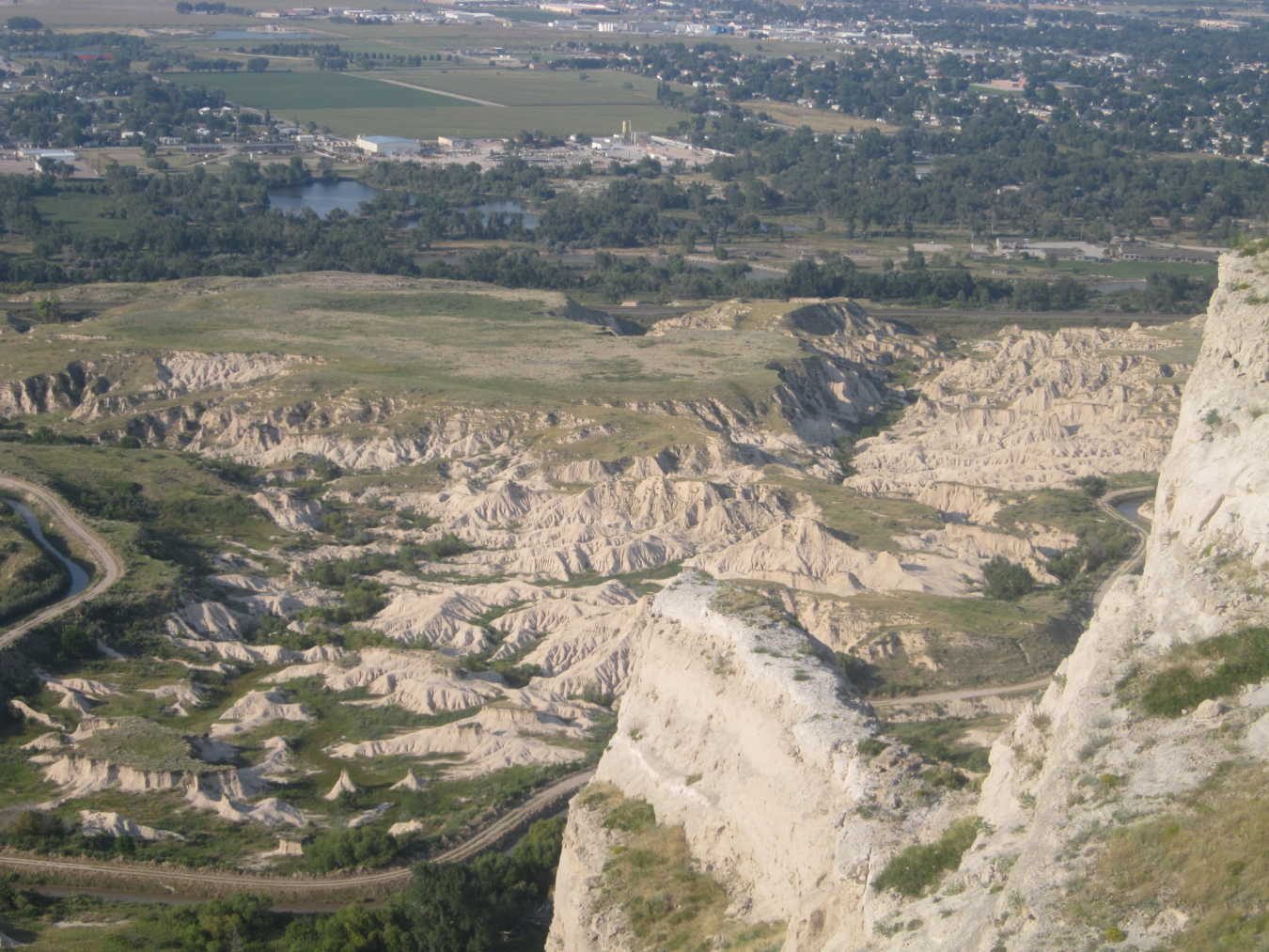 Laying Down My Defense

When I was fresh out of seminary and newly ordained, someone pulled me aside and said, “If you can give me a defense – an article you’ve written, or some explanation – to show how what you’re doing squares with Scripture, then I will listen.”
I thought long and hard about writing that defense. I wanted to prove to him that what I was doing was biblical. I wanted to show him that God truly can call women to serve in positions of leadership. I wanted to change his mind and his heart.
At that time I was a brand new, first-time mom, a brand new pastor, and beginning my ministry in my first congregation. Even though I desperately wanted to give a defense for my ministry, it just never happened. Somewhere in the midst of unpacking boxes, changing newborn diapers, and figuring out what pastoring my congregation meant, giving a defense of my ministry slipped through the cracks.
I used to feel guilty about that, like somehow I let down ordained women everywhere by not defending my calling.
I used to feel like I failed to do my part.
But, after eight years of ministry, and giving countless defenses of my calling since that day, I’ve decided it’s time for me to lay down my need to defend myself as a female pastor.
Some of it, if I’m honest, is that I’m weary. I’m weary of the conversation that feels more like a fencing match than a dinner table conversation. We’ve all got our defenses at the ready – those of us who firmly believe God calls women to ministry, and those of us who believe the Bible is clearly against it – and with our defenses at the ready, I wonder if we are even able to hear each other.
Sometimes I think these encounters where we try to persuade each other that our beliefs about women in ministry are the right ones are like trying to change someone’s mind about politics on Facebook. It’s just not going to happen. At best, it’s an exercise in futility.
But more than that, I’ve come to realize that I was never called to defend my calling. God didn’t call me into a ministry of changing minds about women in leadership. God called me to be a minister.
If I’m called to defend anything at all, I’m called to defend the scandalous love of God in Jesus Christ, and to live as a channel of God’s love everywhere I go.
I’m called to be faithful in what God has called me to do. God is the one who does the changing of minds and hearts.
A good argument and solid exegesis is no substitute for the movement of the Holy Spirit that allows us to open up to the possibility of change.
Several years after I was asked to give a defense of my ministry (and then never did it), I was at a meeting where the topic of women in ordained ministry came up. I had my notes prepared and I stood up to give a defense. I stammered and stuttered, and I didn’t present things nearly the way I wanted to. And, then the person who had once asked me to defend myself stood up.
Oh no, I thought.
What he said next shocked me. He said, “For many years, I truly believed that God would never ever call a woman to serve in ministry. I believed that the Bible was completely against it. I have come to realize that sometimes God does call women.”
And he sat back down.
I had never written down the arguments for opening up the offices of pastor, elder, and deacon to women.  I had never given an eloquent defense.
All this time, I thought I had failed. But maybe, I was doing what I was supposed to do all along – living as faithfully as I could, while God continued to move and act.
And so, I’m laying down my need to defend my ministry. Those who do not believe I should be ordained and serving as a pastor are still my brothers and sisters in Christ. My life in ministry isn’t about justifying my right to be here; it’s about living as a testimony to the one who called me.