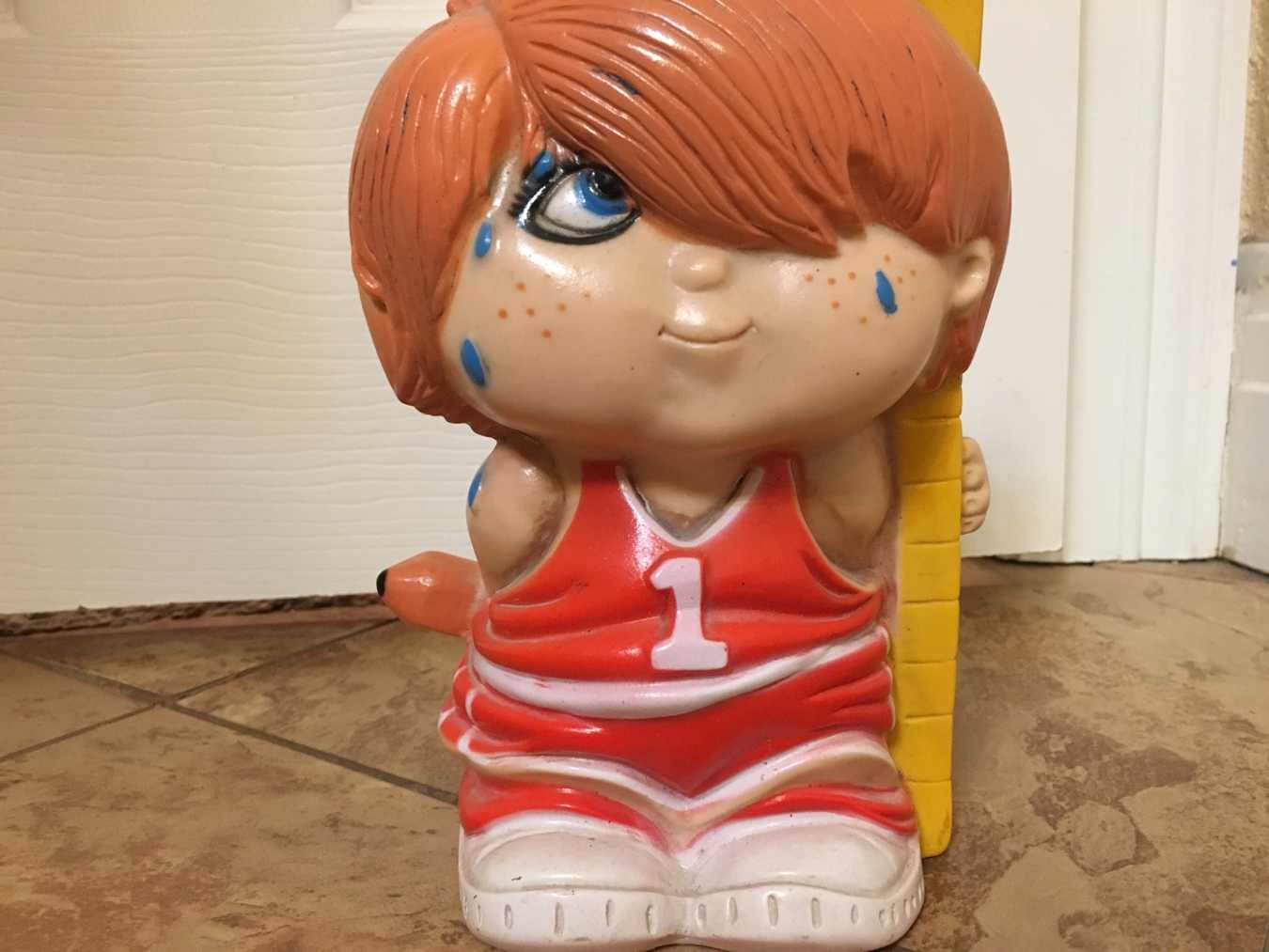 How My Thoughts on Prayer Have Changed