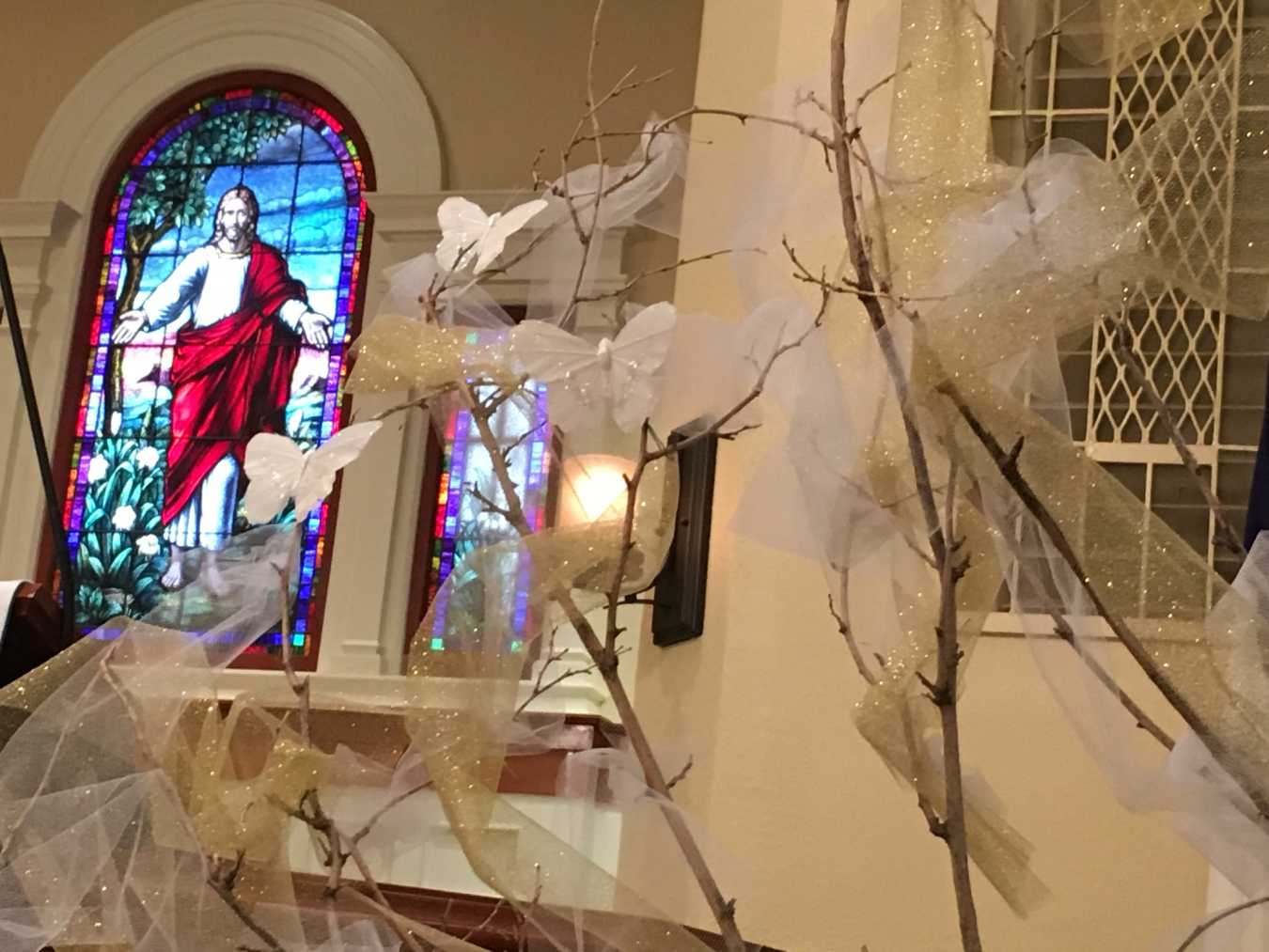 Where Do We Go from Here? – an Easter Sermon