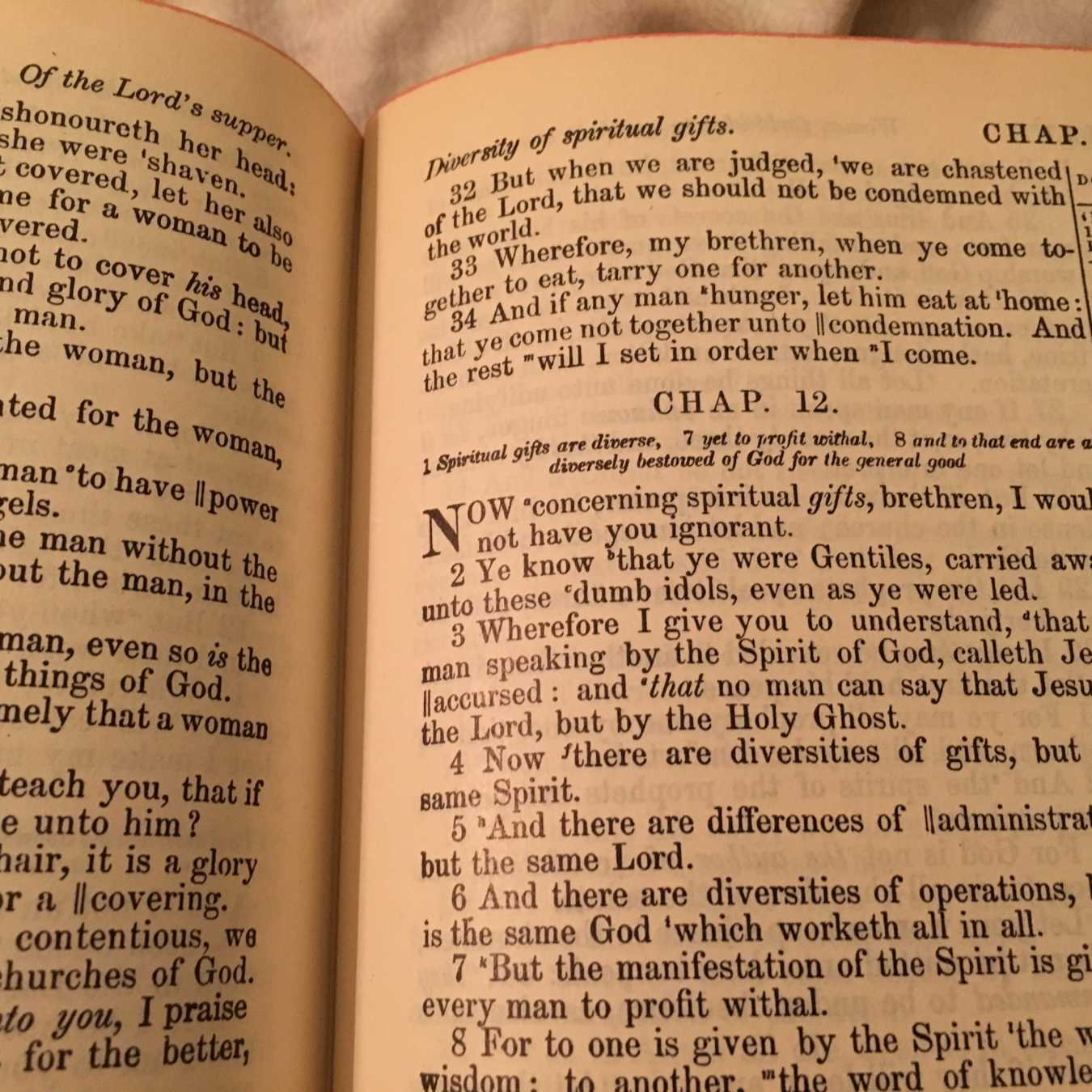 What Happens When I Write a Sermon