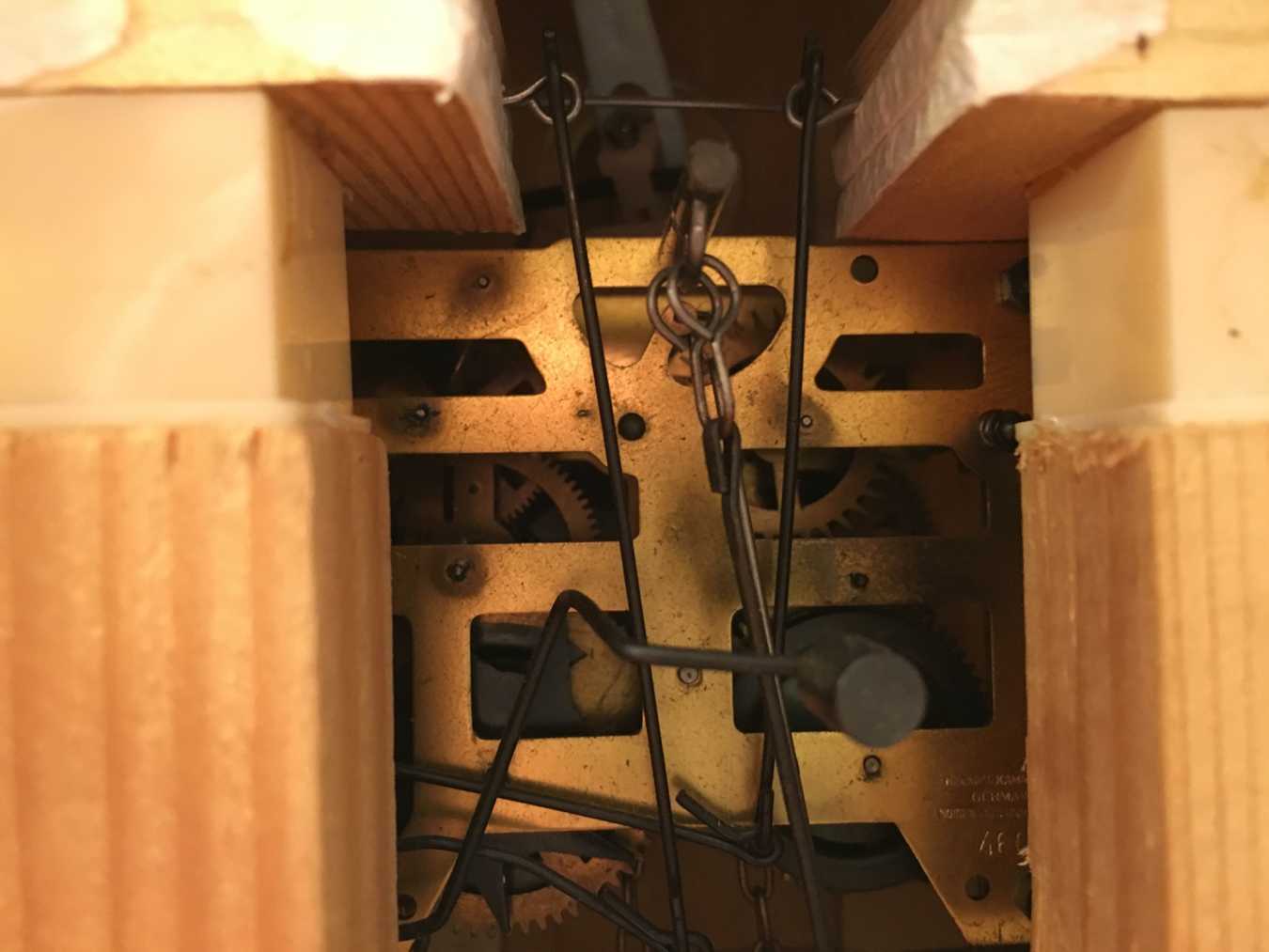 Wheaton College and the Fear Machine