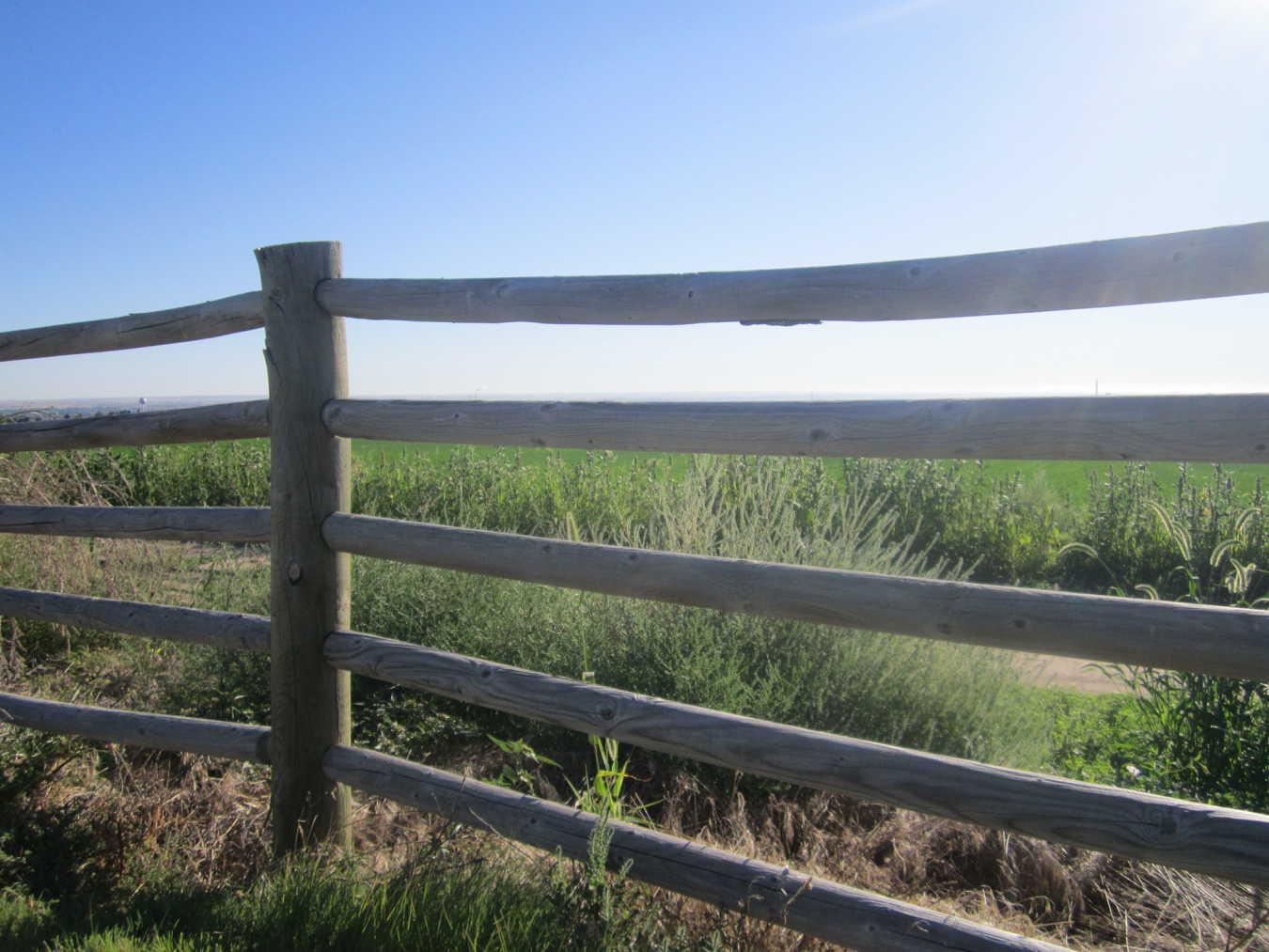 When I Stopped Having Something to Say

When Henri Nouwen studied Rembrandt’s painting “The Return of the Prodigal Son” he sat in front of the painting for more than three hours. He studied the figures and the way the painting changed as the angle and intensity of the sunlight shifted throughout the day. He would have stayed there longer, but the museum was closing, and he had to leave.
Nouwen was captivated by the people in the painting, and he found himself relating to many of them – from the younger son-come-home, to the angry elder brother, to the outside observers casting their own judgments about the homecoming.
Currently, I am reading through Henri Nouwen’s book of reflections on this painting with a group, and as we discussed Nouwen’s encounter with the painting, someone asked, “Has anyone here ever sat in front of a painting or another form of art for three or four hours?”
I have done this exactly twice.
Once, in college as part of an art history course, I intentionally positioned myself in front of a Jackson Pollock painting because I hated abstract art and thought the best way to overcome that was to familiarize myself with it. (It helped a lot, actually.)
The other time was at a convent as part of a seminary retreat.
We had traveled to Indiana to spend a few days learning about spiritual disciplines. Our companion for the journey was Richard Foster’s book Celebration of Discipline, and our classroom was the darkness-to-light spaces of the convent where we were staying.
One of the disciplines we would immerse ourselves in was the discipline of solitude. As an introvert, I didn’t expect this discipline to be a problem for me. So, when our teacher invited us to find a quiet place to sit in solitude for three hours, I thought it would be a good time for me to wrestle with some of the thoughts I had had on the retreat up to that point. Maybe I would write a poem or a journal entry while I was alone.
I wandered through the dark halls and found myself in the sanctuary. The ceiling vaulted to such heights that suddenly I felt like a speck of dust in a sprawling desert. The enormity swallowed me up, and I felt overwhelmed. Overwhelmed, yet I did not want to leave. So, I looked around and found a small icon. I positioned myself there, and I sat.
I opened my notebook and readied my pen. I looked at the icon as though I expected it to inspire me to write something meaningful. I fumbled words around in my mind, but everything I wrote seemed broken, imperfect, hollow. After about half an hour passed, I closed my notebook and put my pen down.
I stared at the icon. I looked at it for so long that you would think the image would be emblazoned in my mind. It’s been ten years since I sat in that sanctuary, and I’ve since forgotten what the icon looked like, but I will never forget what happened in the moments when I realized that I had nothing to say.
My three hours of solitude went from trying to turn my solitude into productive work, to discomfort, to an experience of being washed over with love and intensity. I went from ready to write something profound to the feeling of being held in the embrace of God.
And I wept.
Was it the solitude? The silence? The beautiful artwork? The immense and ornate sanctuary? Had I done something that led me from wanting to distract myself to being attentive?
I’m a do-er. I like to do things and busy myself. My to-do list is always long, growing, and usually impossible to complete. I make myself crazy with all my doing.
And as I think back to this experience, sometimes I wonder what I did that got me through the fidgety, awkward, frustrating moments and into receptivity, openness, and connection with God.
The truth is, I did nothing.
Nothing.
I can’t capture that moment in a list of easy steps. I couldn’t recreate it if I tried, nor could I market a fool-proof strategy to anyone who was seeking to have a similar experience.
What I experienced in that moment was that, though I was in solitude, I was not alone. I am never alone.
I like to fill the silence, fill in all the empty spaces in my day and in my life to avoid the feeling of loneliness that is truly homesickness. I fill it with things I’m doing, and I fill it with my words.
Something holy happened on the day when I no longer had anything to say.
Something happened when I wasn’t filling in every gap and space and silence.
Something happened when I no longer tried to wrestle the minutes for whatever productivity I could squeeze from them.
It moved me.
And sometimes I wonder if I need more days like that.