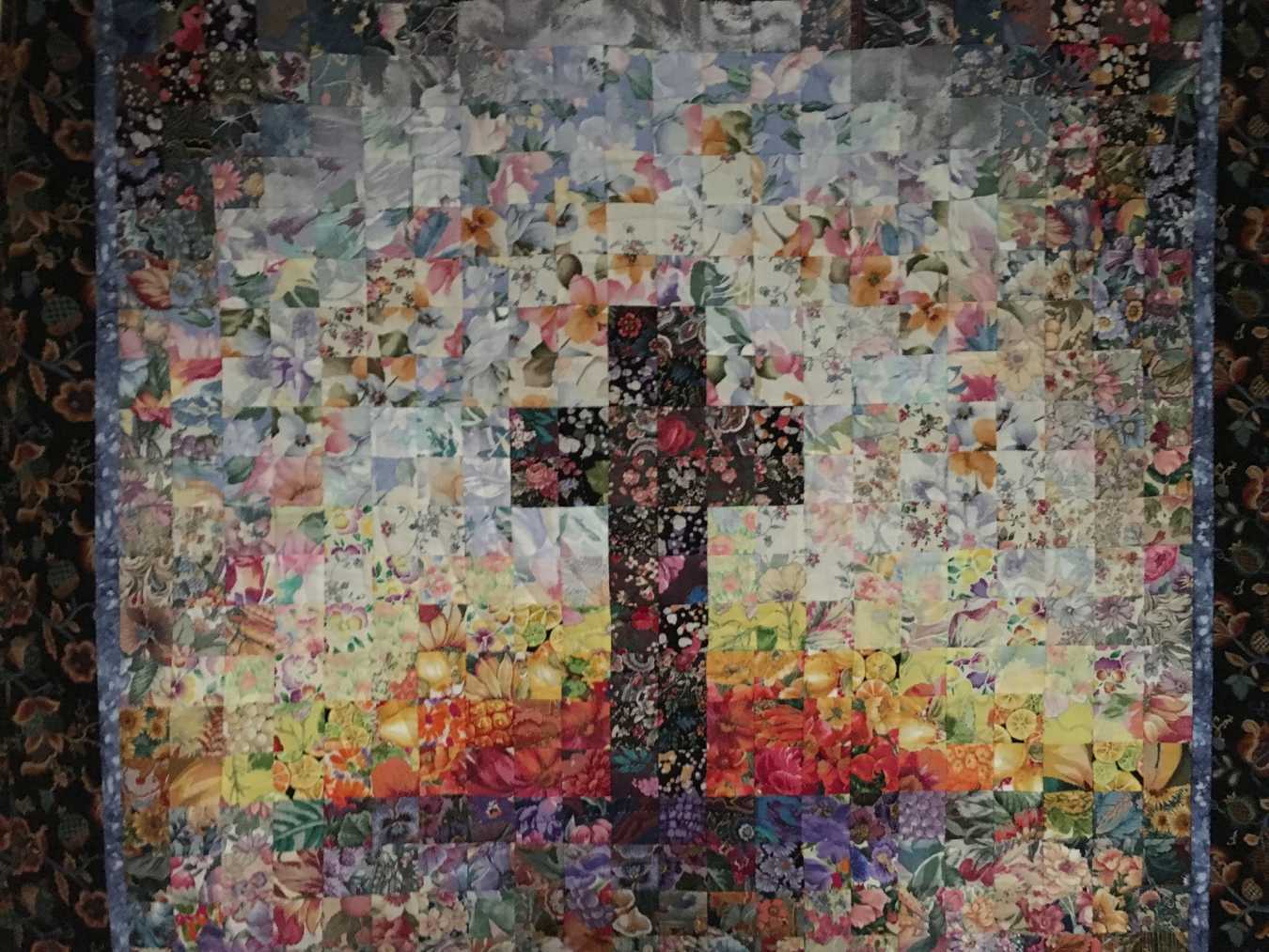 The church is too girly.

Men need to step up and reclaim their rightful place.

These accusations are made over and over about the church, and the over-arching theme is that the lack of men at church is due to the way churches cater to women. Ministries and churches have been started in an attempt to counter the so-called trend of “overly feminized” churches. I’ve written before about this trend, and I have argued that these “manly” ministries are actually contributing to the struggle many men face when trying to find a place in the church. By equating manhood with ruggedness, aggressiveness, and athleticism, many men have received the message that only one expression of masculinity is acceptable within the church. And those who don’t fit are “broken men” or “girly men.” Or perhaps they receive the message that men who don’t fit this single type of masculinity simply aren’t welcome.

The feminization of the church is blamed on many things, but one is the lack of male Sunday School teachers. Because little boys have female teachers, so the argument goes, they are never given an example of what godly men ought to look like.

I bristle at this argument for a couple of reasons. First, blaming the lack of male spiritual role models on the presence of female Sunday School teachers is a cop out. Just as we should not expect school teachers to be and do everything for our children, we should not expect the entirety of a child’s spiritual formation to happen in the span of one or two hours a week on a Sunday morning.

According to research from the Barna Group, 10% of senior pastors (in 2009) were women, and over half of those women were pastors in mainline denominations. That means that 90% of senior pastors are men. Also of note, 77% of female clergy have a seminary degree, as opposed to 63% of male clergy.

If, as the argument goes, the presence of a male Sunday School teacher is necessary for young boys to learn what it means to be a Christian man, shouldn’t we also encourage women to lead in our churches so that our girls have a godly example within the church to follow? Or, are young girls supposed to learn from the absence of women in those leadership positions that women should not be in those positions at all?

Is the absence of female leaders in the church supposed to communicate to young girls what roles are appropriate for them?

Here’s the deal: I have so many friends who are convicted that women are not supposed to be in positions of leadership within the church. I love them, and I respect them. I have come to a different place in my understanding of the role of women in the life of the church, but I still love those who hold a different viewpoint, and I hope there’s room for all of us at the table.

But, I also want to push back against the notion that a young boy with a female Sunday School teacher has somehow been taught an overly feminine, anti-masculine version of what it means to be a Christian. Women are not second-class to men. A woman teaching a child is not a lesser teacher because she’s a woman. Her faith is not inherently less credible, inherently less faithful, or inherently weak because she’s a woman.

Paul commended many women, most notably at the end of the book of Romans. In chapter 16, he calls Phoebe his sister and deacon. He calls Prisca his co-worker. He commends Mary for her hard work. He calls Junia his compatriot, and also says she was “prominent among the apostles” and was “in Christ” before Paul was. Whether one believes Paul allows for women to serve in positions of church leadership, there can be no doubt that he greatly valued the women who were working to further the Gospel, and he did not consider their work secondary to his own.

Perhaps the real problem the church is facing is not the presence or involvement of too many women, but rather distrust and animosity between men and women.

Perhaps the real problem the church is facing is not feminization of the church, but rigid roles that force men and women to deny their gifts in order to “fit in.”

Perhaps the real problem the church is facing is not a lack of passionate men, but the lack of cooperation between men and women that makes known the kingdom of God in the church and in the world.

I, for one, can say that I was blessed to have both male and female Sunday School teachers as I grew up in the church. I never heard a woman preach, nor did I realize female preachers existed. But, I did learn from my teachers that it doesn’t matter if you are male or female, you are never too old or too young to continue learning about and growing in your faith. I learned from my teachers the importance of prayer and faithfulness. I learned that someone in the church (besides my parents) cared enough about me to teach me, and to listen to me.

And for that, I am grateful.