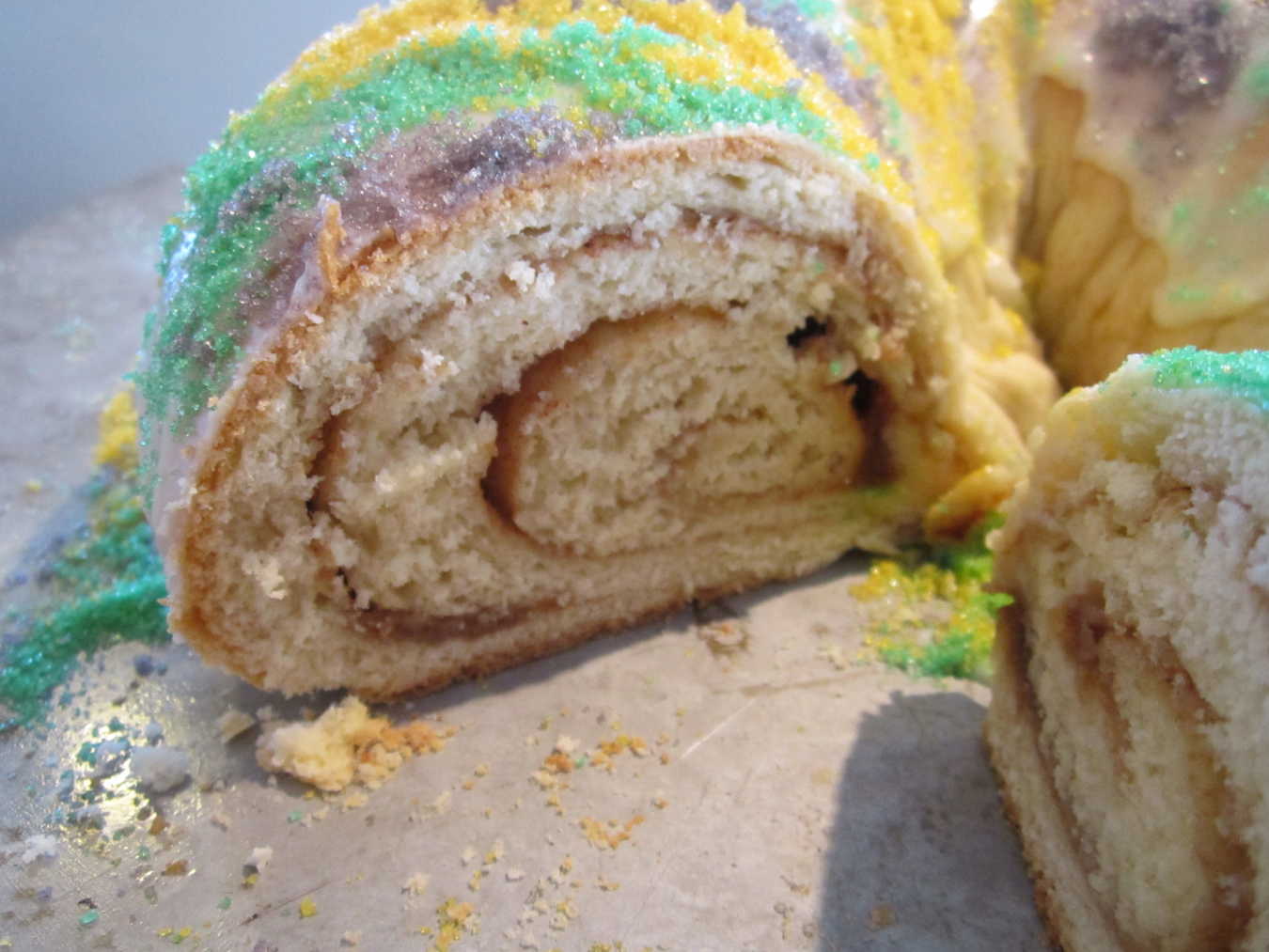 On New Year’s Eve, Idina Menzel sang “Let It Go” live on television. The song exploded in popularity after the release of the movie Frozen, and it is an incredibly vocally challenging song to sing. Add into the difficulty of the song the frigid temperatures on New Year’s Eve, and no one could have blamed her if she chose to lip sync.
Instead, she decided to sing live. At the very end of the song as she reached for the high note, she didn’t quite make it there. The note was sour, and soon social media was overtaken by people criticizing her performance. When she responded to the criticism, she shared her response to a question she had been asked in an interview months before. She was asked this question: “How do you define success?” She responded:
“There are about 3 million notes in a two-and-a-half-hour musical; being a perfectionist, it took me a long time to realize that if I’m hitting 75 percent of them, I’m succeeding. Performing isn’t only about the acrobatics and the high notes: It’s staying in the moment, connecting with the audience in an authentic way, and making yourself real to them through the music. I am more than the notes I hit, and that’s how I try to approach my life.”
I am more than the notes I hit.
That statement stood out to me, and I wonder if it stands out to you, too. Because, to God, you are more than the notes you hit, more than the mistakes you’ve made, more than the family you were born into, or the past you’ve come from. Before the foundation of the world, God had a plan to gather up the world, to bring together a community of people, and before the foundation of the world, you were a part of that plan.
From the very beginning, God wanted the good news and God’s love to reach beyond the borders of one people group and place. Or, as it says in Isaiah 60, “Arise, shine; for your light has come, and the glory of the Lord has risen upon you. For darkness shall cover the earth, and thick darkness the peoples; but the Lord will arise upon you, and his glory will appear over you. Nations shall come to your light, and kings to the brightness of your dawn.”
The good news was never meant to be for just one, isolated group, or just one place, or just one time. From the very beginning, God planned to – as we read in our passage from Ephesians – “gather up all things in him, things in heaven and things on earth” (1:10).
Ephesians 1 is packed with more theological gems and beauty than we could possibly cover in one Sunday morning message, but the basic movements are Christ as Redeemer and the Holy Spirit as Revealer. And what a perfect passage for Epiphany. Epiphany is marked on January 6th (following the 12 days of Christmas) as the day when the good news of Jesus was revealed to the magi (sometimes called the wise men) who had journeyed from afar.
Even though the magi are present in most nativities, they did not come and visit Jesus immediately after his birth. Jesus was somewhere between a couple of months and two years old when the magi came. Even still, there is a very good reason to include the magi when we set up our nativity scenes. The magi represent something amazing – God’s intentions to include those beyond the borders and limits of one time or place. The magi are our first clue that God’s good news would not be bound by geography.
Or, as Dr. Richard P. Bucher wrote so poignantly: “Remembering the Epiphany reminds us that we also have been sought out.”
Sometimes in the Reformed tradition, we call this “predestination.” From before the foundation of the world, God had a plan to include us. But, rather than being some kind of belief that God somehow privileged us or gave us more than others or set us apart in a way that leaves others behind, predestination is a call to lavishing the love of God on the world. God so loved the world that God made a way for us so that we could make a way for others, through Jesus Christ our Lord.
Heidelberg Catechism Q&A 54 says it this way:
Q: What do you believe concerning “the holy catholic church”?
A. I believe that the Son of God through his Spirit and Word, out of the entire human race, from the beginning of the world to its end, gathers, protects, and preserves for himself a community chosen for eternal life and united in true faith. And of this community I am and always will be a living member.
I’m curious…how many of you made a New Year’s resolution? Or maybe even more than one? Resolutions aren’t a bad thing at all…setting goals is great. But, at the root of many of our resolutions is guilt and self-loathing about the way we’ve lived over the last year. We tend to look at everything we’ve done wrong, feel guilty about it, and then try to do better in the future.
We want to eat better, not to be healthy, but because we’re ashamed of how we look. We want to be kinder to people, not because it’s the right thing to do, but because we want to be seen as better by others. We take good goals and ambitions and root them in our insecurities or self-hatred, and when we do that, we don’t stand much of a chance of making meaningful change.

Epiphany gives us the right place to start our year – in awe and gratitude that God would make a way for us. Through Jesus, we have been adopted as God’s children, and this was all done because of God’s grace and love. We hadn’t earned it. We didn’t deserve it. We didn’t hit all the right notes in our lives. But – thanks be to God – we have received the fullness of God’s love through the gift of salvation through Jesus Christ, the one who took on flesh and lived among us so that we, too, might live.

We can’t repay what’s been given. We can’t earn the grace that has been given to us. But, God gave it all the same, and not just enough for today, but so much that it overflows in our lives, or as it says in verse 12, “so that we…might live for the praise of his glory.”

Our identity cannot be found in what we do, what our jobs are, what clothes we wear, or…even what kind of tractor we drive. Our identity is found in Christ, and we belong to God through him. We are united in him, and we are sent forth to live as his hands and feet, not because we have to earn our belonging, but because we can’t help but share what’s been so graciously given to us.
As we celebrate the Lord’s Supper together, we always take a moment to remember what it means. In the portion of our liturgy known as the “Meaning of the Sacrament,” we hear these words:
“Since by his death, resurrection, and ascension he has obtained for us the life-giving Spirit who unites us all in one body, so are we to receive this Supper in true love, mindful of the communion of saints.”
This new year, let’s be filled with awe and wonder at the lengths our God has gone to redeem us. Let us be a people moved by the grace and love of God who cannot help but share the same with those around us. And may we remember that we are not the notes we hit. We are children of the living God because of the amazing gift of Jesus.