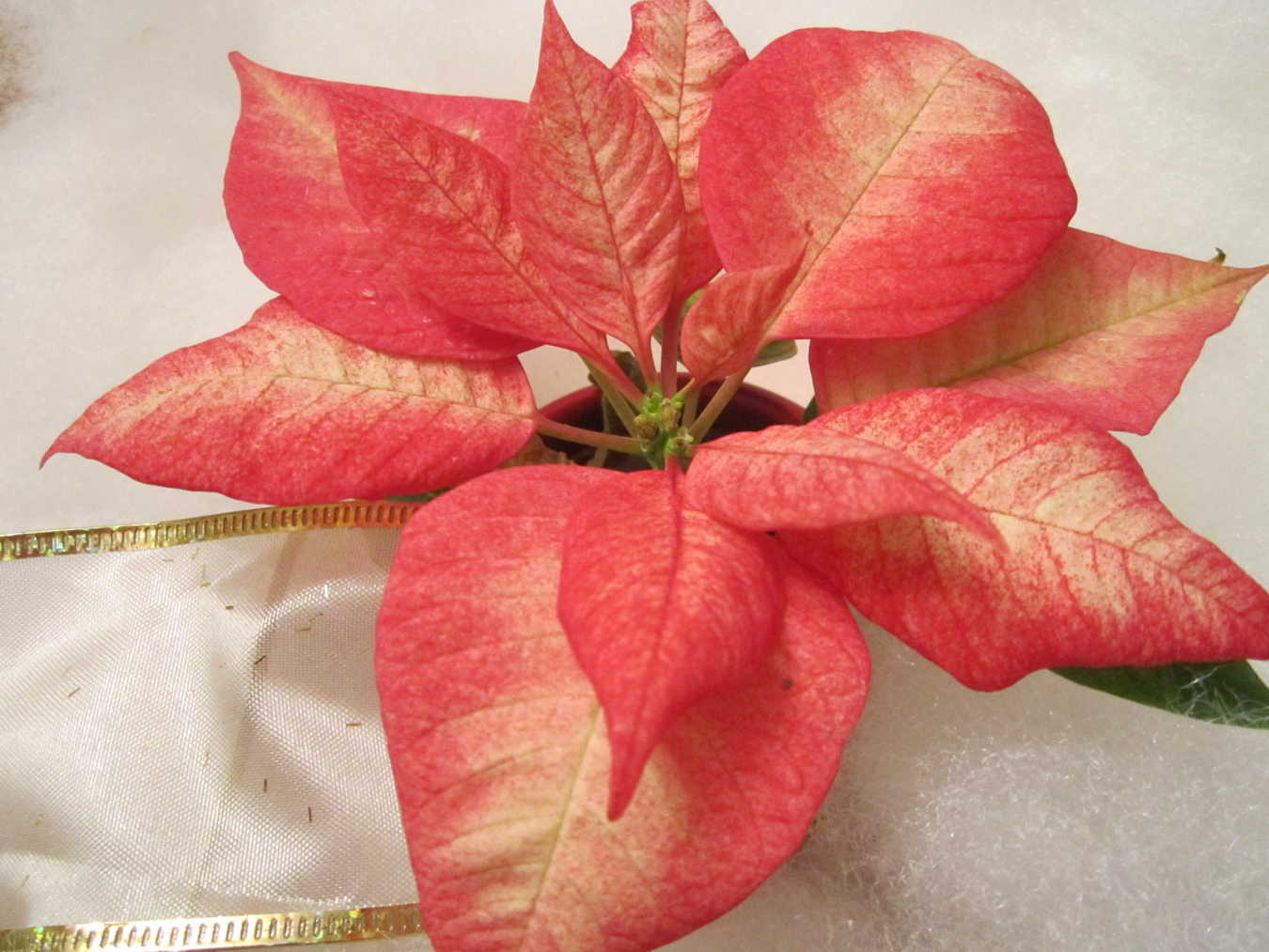 On December 27, my husband, kids, and I drove home after a wonderful Christmas celebration with family. We stopped by a store to pick up a few things we needed and to let the kids stretch their legs a little. As we wandered around the aisles, I watched an interaction between two people shopping near me.
Man: Oh! How are you? I haven’t seen you in a long time! Did you have a good holiday?
Woman: I really did. Thank you! Did you have a good Christmas?
Man: Yep, but mostly I’m just glad it’s over.
They talked for a while longer, but I stopped listening, both because I didn’t want to be a creepy eavesdropper, and because something about his words resonated with me.
I’m just glad it’s over.
Honestly, I’ve been feeling that way more than I’d like to admit, and I wish that weren’t true. The two months leading up to Christmas have been so chaotic, and busy, and stressful that once the longed-for day was over, I heaved a big sigh of relief.
This year it wasn’t only because of doing too much to prepare for Christmas. My kids had been sick multiple times, we’d ended up at the emergency room with one of them, and so many things were going wrong that every day I felt like I was running triage on my life. But added into all of that was the pressure, the expectations, and the intensity of Christmas. By the time Christmas Eve rolled around, I felt like I had nothing left to give.
After December 25 came and went, I felt relieved. The pressure was gone. The gifts had been given. The services were over. The craziness and the push up to the deadline was past. And what was left was the realization that Christmas never depended upon my ability to get my insane to-do list accomplished.
Of course, I already knew that. But every year, I seem to forget and have to learn it again.
There is something wrong with the way we do Christmas if we’re ready for it to be over. And, that’s not something we can blame on consumerism, or secularism, or any other -ism we might want to hold responsible for what we do leading up to the day we’ve set aside to remember the birth of Jesus.
All of these expectations and pressures are self-inflicted. And they’re hurting us far more than we realize.
The problem isn’t Christmas, it’s how we choose to do it.
Or, rather than cowering behind the “royal we,” the problem with Christmas is how I do it.
And, I’m not really talking about how many gifts I give, or how much money I spend, or how much I try to get done between Thanksgiving and Christmas. Because the problem doesn’t begin or end with those things.
The problem is that I spend so much time preparing for only one day rather than preparing to live into a new life.
The problem is that I’m trying to make God show up by doing things a certain way, or by trying to prove how pious I am as I go through the motions.
But as my life felt like it was spiraling out of control, and as I felt like I had nothing more I could do or give, Christmas arrived just the same. And isn’t that the way with God?
We can’t manipulate God into showing up. God is simply present.

When I found out I was expecting my first child, my life changed immediately. Every decision I made, every bite I took, every single thing I did revolved around preparing for a new life to come into the world. At first, it was invigorating. But then it was exhausting. The aches. The pains. The sleepless nights. The worry about having everything ready when the time came for our son to enter the world.
And then I went past my due date. Every day felt like agony. Add to the waiting the reality that a church I was feeling led to serve was waiting for the big day (and a few weeks recovery) before I could come out and have my final interview, and I was a mess.
Waiting turned to frustration, which quickly gave way to desperation. All of the preparation was now suspended in time. All that was left was our child’s arrival, and we couldn’t do anything either to rush it or slow it down.
When the time finally came for my son to be born, the frenzy continued as we drove to the hospital. There were more unknowns than knowns. What would he look like? Would everything go as we hoped? What kind of parents would we turn out to be?
But, even though all the doubts, worries, hopes, and dreams had been racing through my mind, there was a moment when my son was born and I saw him for the first time.
In that moment, everything stopped. I saw him, and I almost started laughing.
Why were you so impatient? He came when he was supposed to. Why were you so worried with preparations? The miracle never depended on any of that.
The birth of my son marked the end of one season of my life,  but it also began a new one – a season of joy, and learning, and growing.
In the past, I’ve spent so much time pushing against the consumerism and materialism of Christmas, but this year I’ve started wondering if those things are really just symptoms of something deeper.
The church year has Christmas as a season rather than a day. Christmas ushers in Christmastide and the 12 days of Christmas. The season is topped off with the visit of the magi who come bearing their gifts (celebrated on Epiphany, January 6).  The preparations will happen, the frenzy is part of it, but we can’t end there.
Christmas is the beginning of a life change, and not the end or letdown after a busy time. Christmas is the beginning of a new season of our lives where we are caught up in the miracle, we grow, we are stretched, and we are filled with joy.
If Christmas is only a one day thing that ends the craziness of the previous month, no wonder we feel relieved when it is done and over. The preparations are meant to lead us to so much more.
May Christmas usher in a new way of life that leaves us breathless, thankful, and filled with hope.