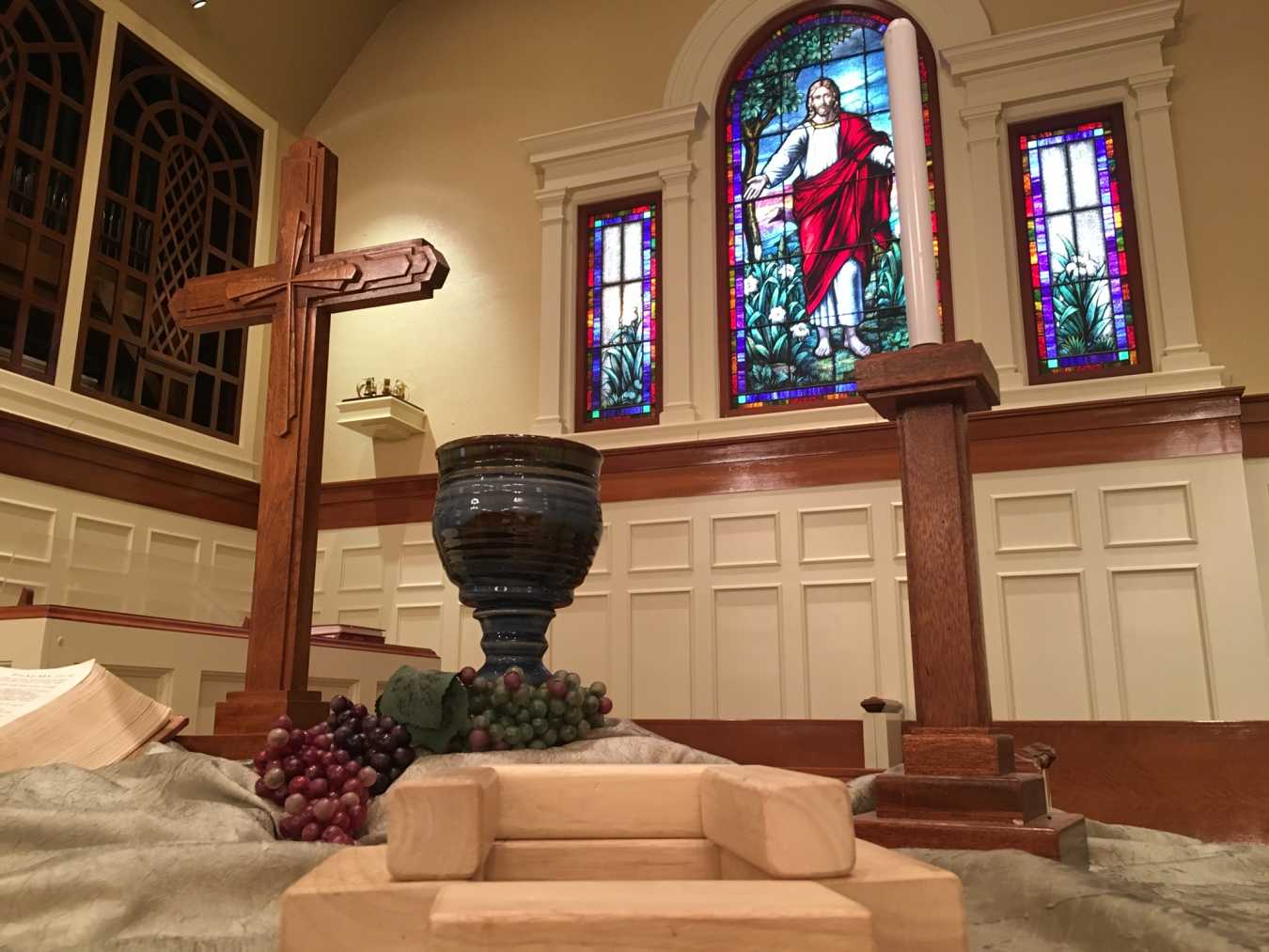 *[1]  Will the Leaning Tower of Pisa Ever Topple?
*[2] The Royal Revolution: Fresh Perspectives on the Cross