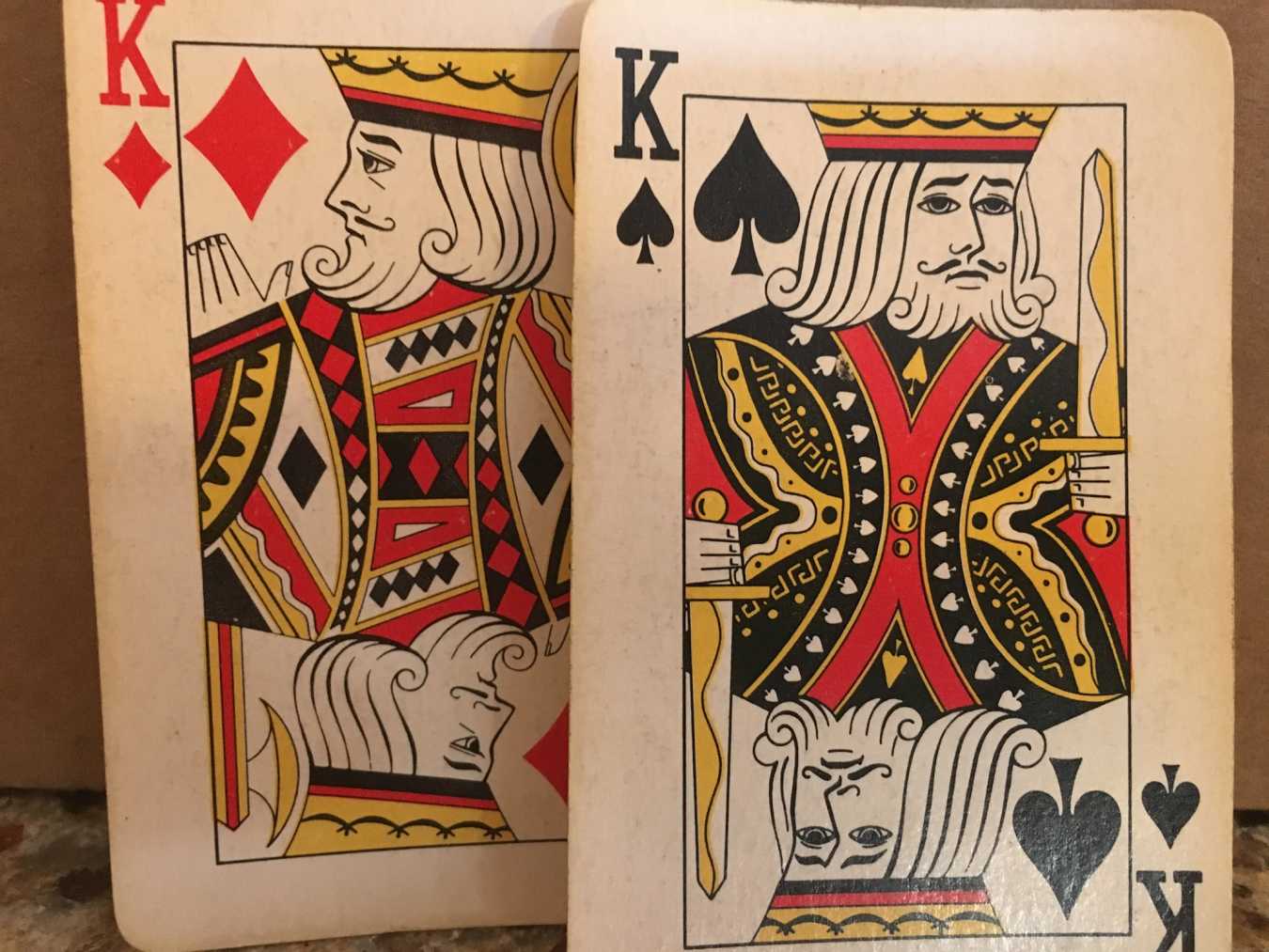 How Not to Have Difficult Conversations