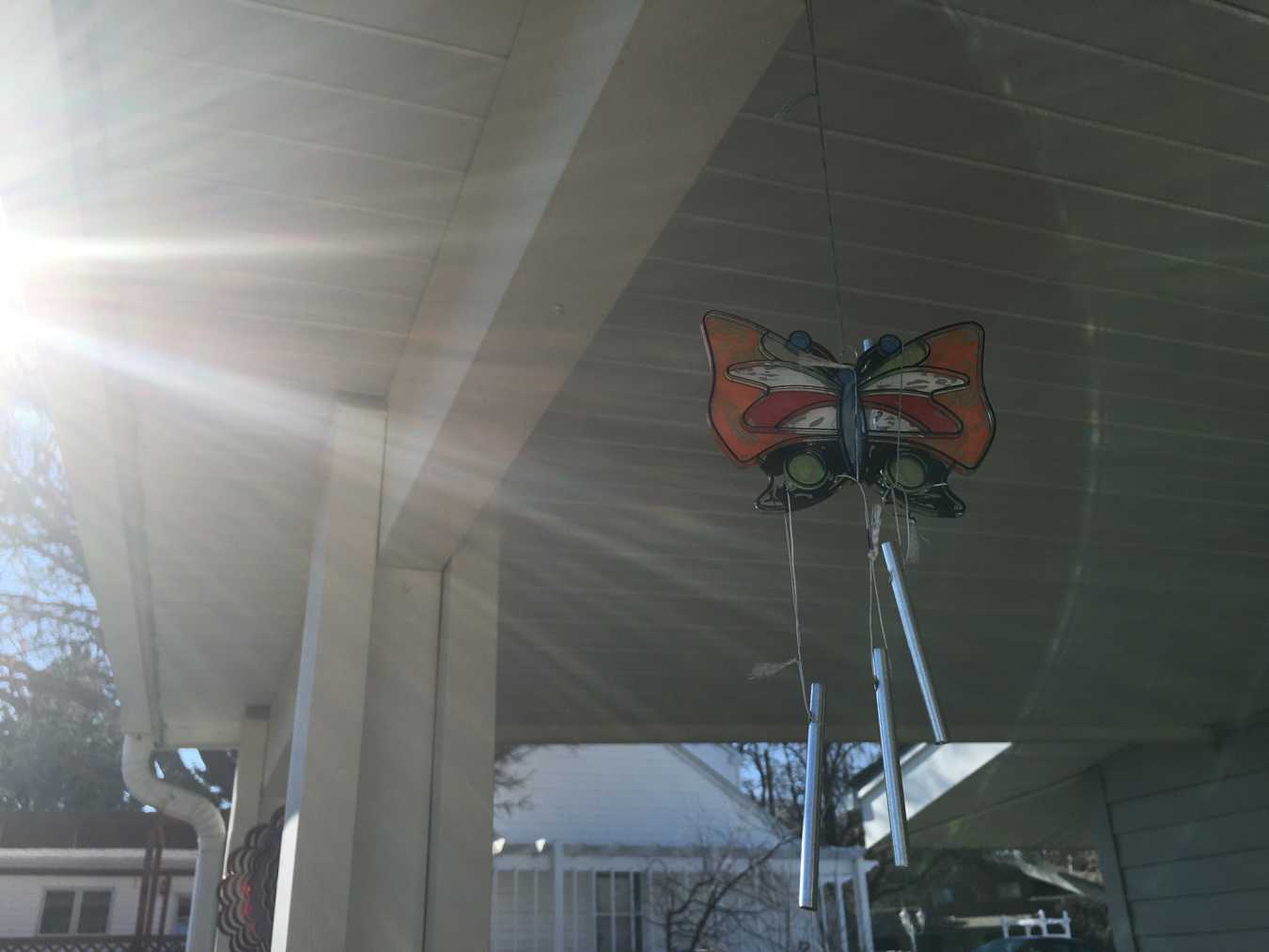 The Gift of Being Thunderstruck – a sermon on Exodus 3:1-12

“The best thing for being sad,” replied Merlin, beginning to puff and blow, “is to learn something. That’s the only thing that never fails. You may grow old and trembling in your anatomies, you may lie awake at night listening to the disorder of your veins, you may miss your only love, you may see the world about you devastated by evil lunatics, or know your honour trampled in the sewers of baser minds. There is only one thing for it then — to learn. Learn why the world wags and what wags it. That is the only thing which the mind can never exhaust, never alienate, never be tortured by, never fear or distrust, and never dream of regretting. Learning is the only thing for you. Look what a lot of things there are to learn.”

On Moses’ journey to the burning bush (though he didn’t know where he was headed!), he kept his eyes open, and he was curious. He was confronted by the needs around him, and he was willing to look deeper and explore.
Moses’ journey was far from perfect. He killed the Egyptian who was beating the Hebrew slave, something that led to him having to flee and live in the wilderness. When God spoke to him from the bush, Moses made excuses and asked God to send someone else.  Just like all of the other people we can learn about in Scripture, Moses was a person with plenty of mistakes to his name. And yet God still works with Moses, and God still works with each of us.
Moses had his eyes open, and he was curious. When we begin to get into the habit of looking at things through the eyes of curiosity, we may begin to uncover some of the needs around us, too. We may find ourselves hearing little rumbles and feeling little nudges that lead us in the direction of God’s calling on our lives. In those moments, we may not feel like we’re surround by grand flashes of light, but we will be walking in step with God who is leading us through the wilderness and into a place of abundant life.
Finally, Moses takes off his shoes. When God speaks to him from the bush, God says this: “Come no closer! Remove the sandals from your feet, for the place on which you are standing is holy ground.” And Moses does. He removes his sandals as an acknowledgment that he is in a holy place and experiencing a holy moment. His bare feet touched the earth beneath him, reconnecting him with the dust of the earth.
As each of us are on our journeys, we are invited to open our eyes and look around. We are challenged to stay curious and open to possibilities. We are also called to take off our shoes, and keep a teachable and malleable spirit.
Kids have a way of teaching us about keeping our eyes open, holding on to curiosity, and being teachable. I think it’s because children are interested in the world around them. They haven’t yet dulled their minds or become desensitized to the world around them. Recently I learned that some think the word interested comes from a Latin phrase “inter esse,” which literally means “it is in between.”[1] And isn’t that really the work of faith, to be ready to see what’s in between, what’s just below the surface, and what brings heaven and earth together in a fleeting moment?
Are we interested in what God is doing in the world?
Are we remaining curious and open to turning away from our agendas and to-do lists to see where God is leading us today?
Are we eager to learn and listen?
Along the way, we may find ourselves thunderstruck, not because we’ve achieved some amazing insight, but because as we walk step-by-curious-step with open eyes and humble, teachable spirits, we may find ourselves right where we need to be. We may find ourselves using the gifts we’ve been given, showing hospitality to strangers, and experiencing God in ways we never could have imagined. We may find ourselves discovering what’s in the in-between. And in that in-between we may find ourselves overwhelmed by the beauty of God.
——————————————–
[1] That’s Interesting, This article is a strange look at why scientists are more comfortable calling things “interesting” rather than beautiful, strange, etc.