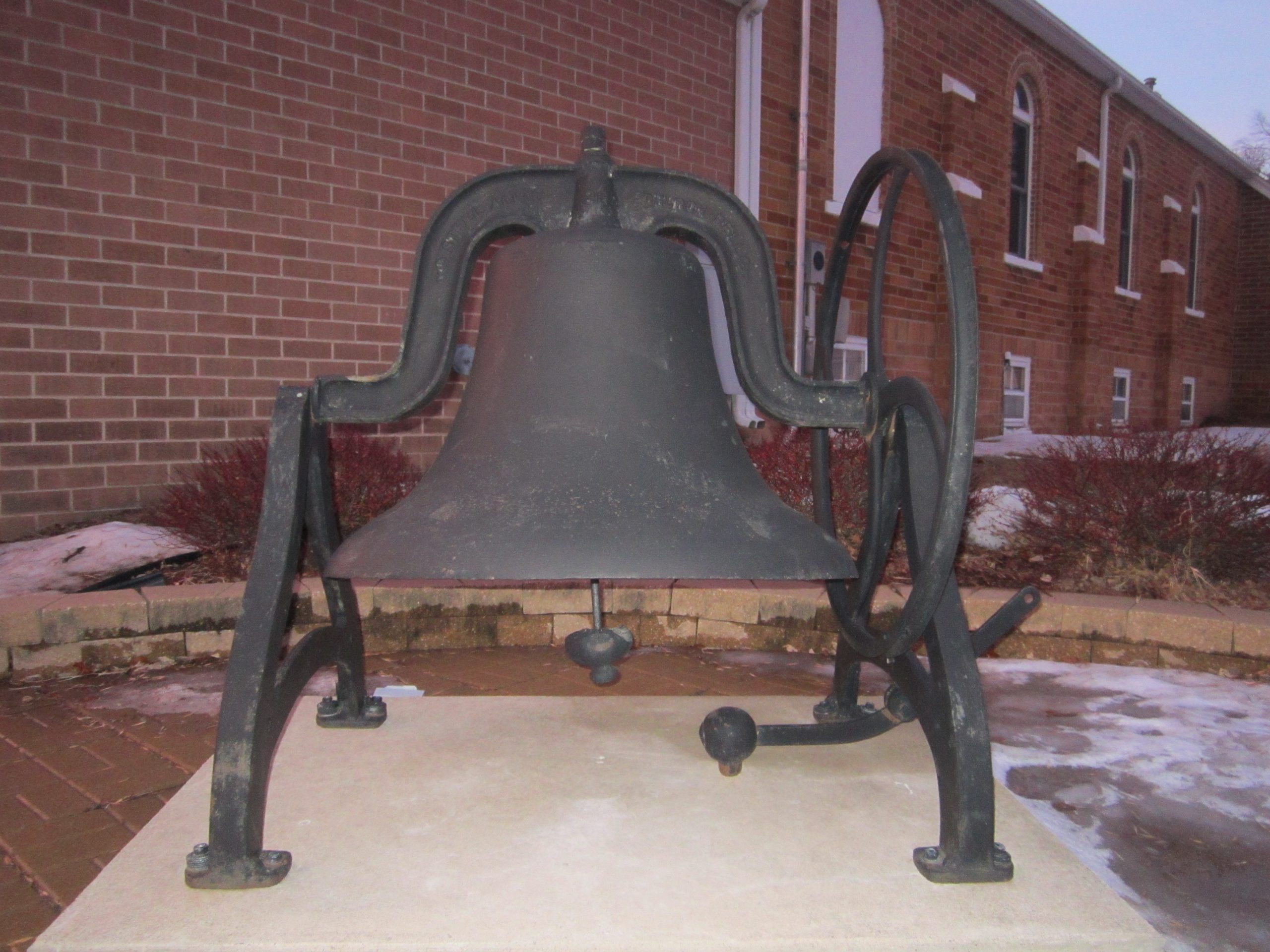 When We Say God Is Not Allowed in Schools