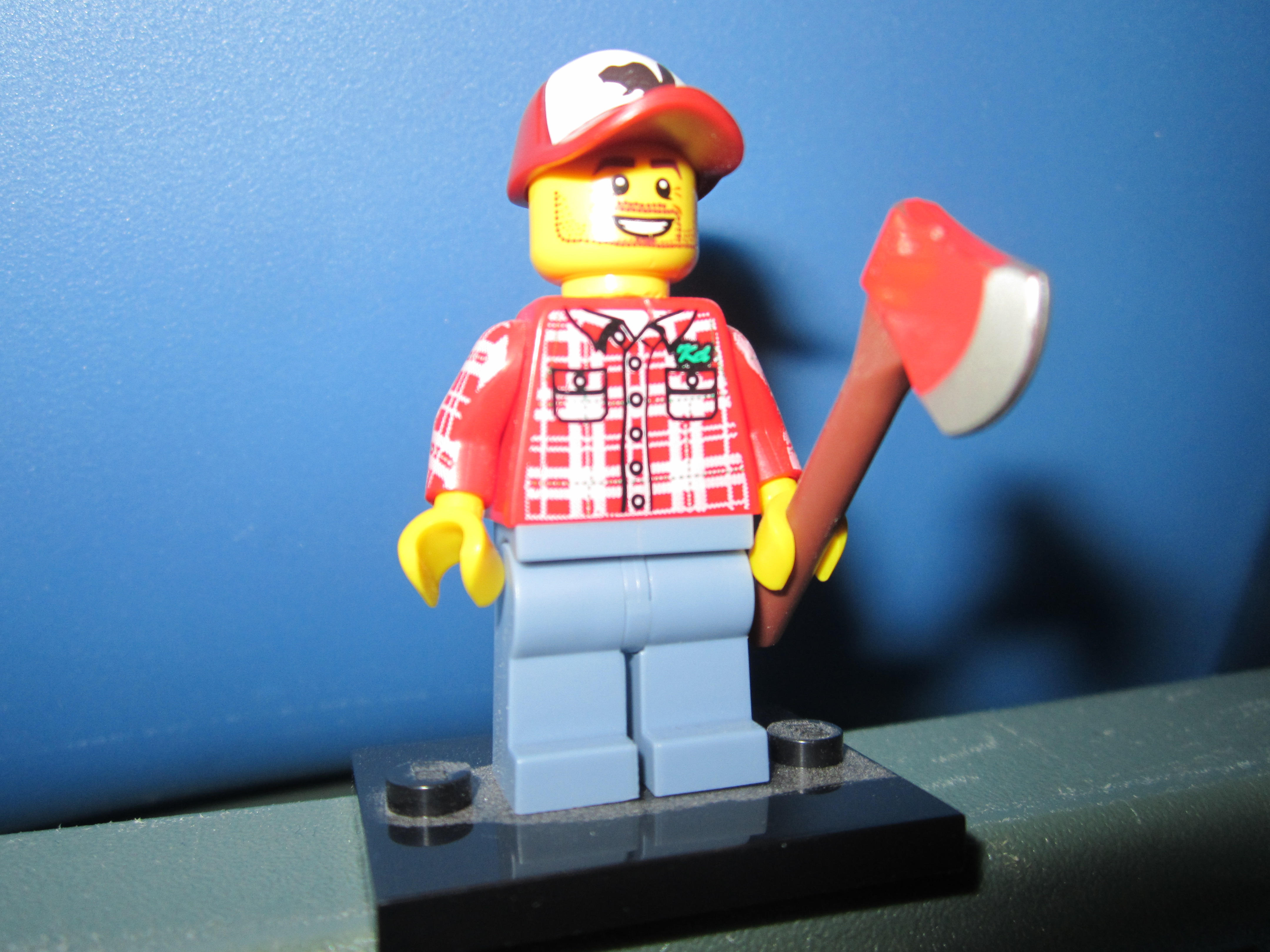 Old Spice Sprayed a Man of My Son

While watching the San Diego – Cincinnati game on Sunday afternoon, I saw an Old Spice commercial. After a lively discussion about it on Facebook, I decided to put some of my thoughts about it on my blog to continue the conversation. The commercial’s chorus is, “Old Spice sprayed a man of my son.” You can view the whole commercial here.

Here’s the thing: I understand this is supposed to be comedy. But, beneath all comedy is some kernel of truth we can relate to. Otherwise, there’d be no humor. In the commercial, we meet a series of moms who are suffering emotional distress because as soon as their sons sprayed on Old Spice, they were immediately transformed into men. The newly-sprayed men reject their mothers, blow off their chores, and suddenly find themselves in the arms of young women everywhere. Mom clings to the bumper of the car while being dragged in a laundry basket. She spies on her son’s moves, and even follows him to school in an effort to regain closeness to her little boy who was taken from her by the alluring scent of Old Spice.

So, where’s the kernel of truth hidden that makes us laugh? Honestly, I laughed a very uncomfortable, shocked laugh that was really my way of saying, “What just happened?” I didn’t find it funny at all. I know many people do, but I don’t. And here’s why.

Look at mom. She’s frumpy. She has no goals or aspirations outside of raising her child, who has now become a man. One is plastered with so much make-up you can hardly see her face. Another wears her pajamas all day long. I get that these are caricatures, but what do they teach us about society’s expectations for mothers? Do we really expect moms to be so emotionally involved in the idea of their infant sons that they cannot see their child growing and changing into a teenager before their eyes? Do we really expect moms to lounge in their pajamas all day long, and do nothing but knit? Do we expect moms to be so emotionally unable to grow with their children that they are forced to stalk their children in order to spend any time with them?

I was really saddened by the depiction of what it means to be “mom” in the commercial. I found the commercial online, and played it for my husband. He was equally shocked. But, as I told him how frustrated I was with the depiction of the mothers in the video, he told me he was equally as horrified by the depiction of what it means to be a young man. According to Old Spice, becoming a young man means casting your mother aside so that you can pursue physical relationships. It means luring in young women. It means throwing your responsibilities out the window to pursue the cries of your hormones. It means becoming a hyper-sexualized creature who cares only about fulfilling his own desires. And somehow this happens by spraying on some Old Spice.

The commercial came on in the early afternoon during a highly publicized football game. My kids were in the room playing games. Fortunately, they did not see the commercial. They were too busy with make-believe and irritating each other. I’m so glad they didn’t see it because I don’t want my son to receive the message that his self-worth is somehow determined by his ability to get girls. I don’t want my daughter to receive the message that manhood is something that a guy attains by using certain products. I don’t want either of them to see this commercial and think that love is anywhere in it.

The whole commercial is just gross to me. From frumpy-stalker mom to raging-hormone boy to no-standards-at-all girl, the whole thing makes me sad. Maybe that  means I don’t have a sense of humor. If so, I guess I’ll wear that badge. I don’t mean to be a stick in the mud. But, I do want more for people. I want “mom” to mean more than someone who can’t let go, or someone who commands so little respect that her sons can do whatever they want to her. I want “man” to mean more than a guy’s ability to get the girl. I want love to be more than sexual attraction. Being human is more than this. All in all, I want people to learn to be better to each other.

Have you seen this commercial? What do you think of it? If you haven’t seen it yet, I invite you to check it out in the link I share above, and then leave a comment with your thoughts.