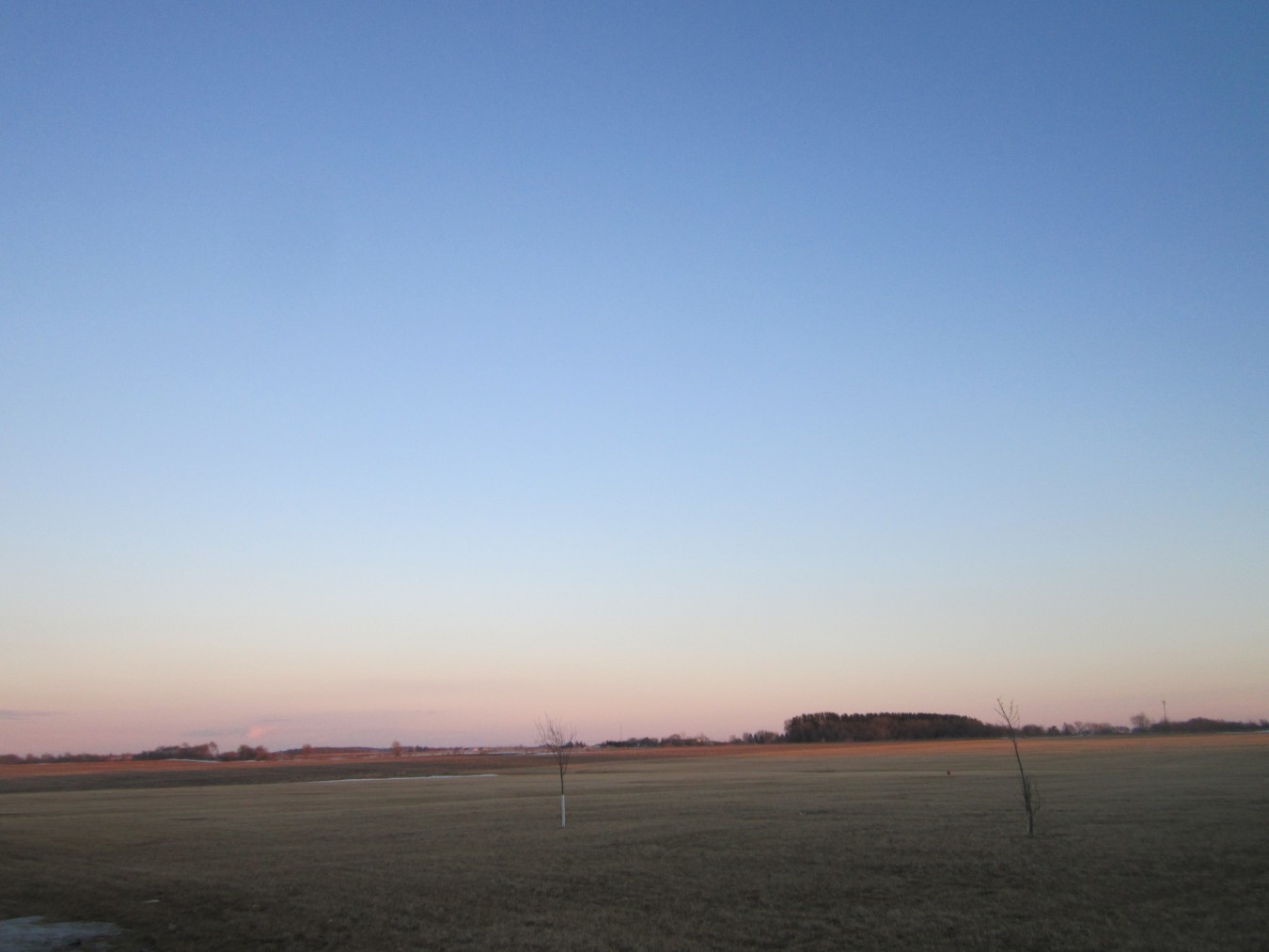 The Umbrella of God’s Love