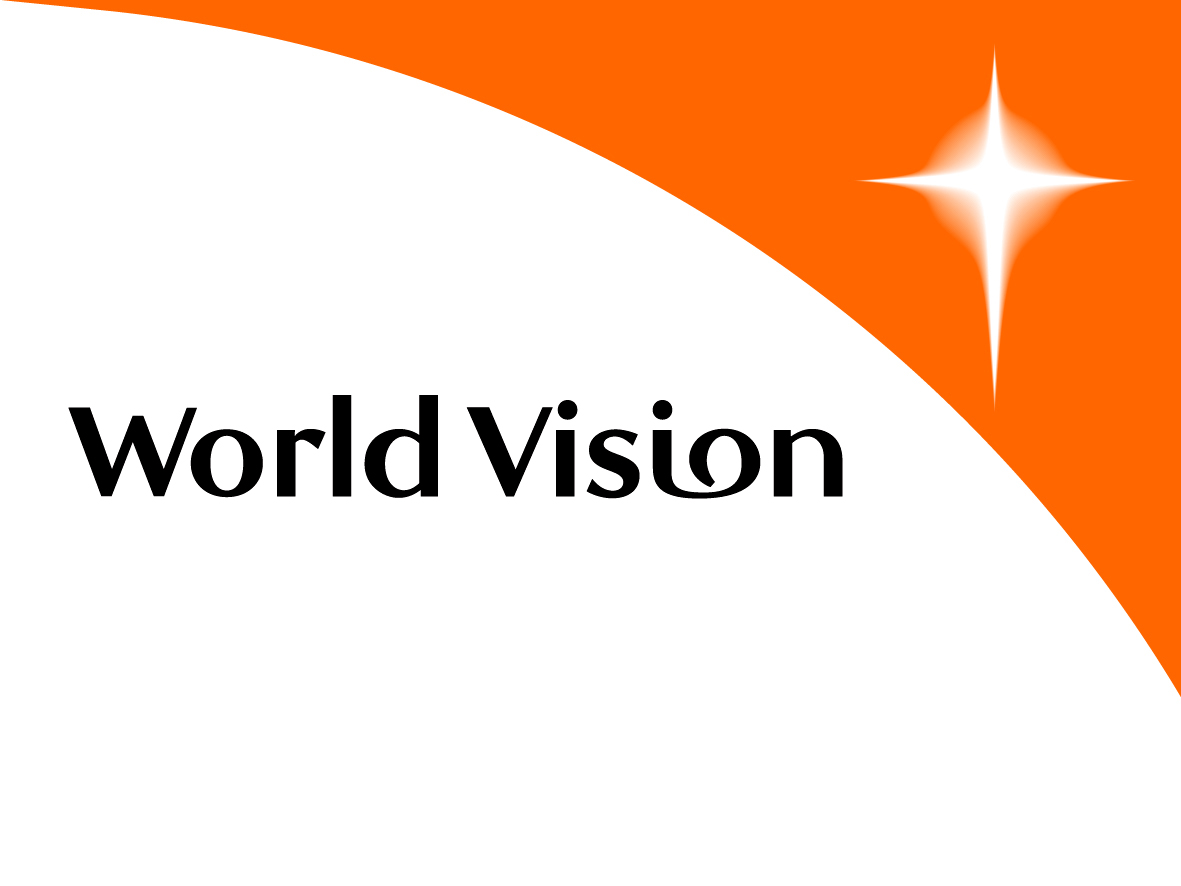 Two days ago, World Vision announced that they would open hiring at World Vision – USA to gay and lesbian people who were legally married.
Today, World Vision reversed their position, saying that they had never meant to “undermine the authority of Scripture.”
All the while Christians were duking it out on social media to prove why one decision or another was the right one.
I don’t know what to say.
I’m sure that out there somewhere there is someone or a group of people who feel like they’ve won. Someone probably feels vindicated or excited that there are enough Christians out there who opposed the employment of married gay and lesbian people at a Christian organization that World Vision backtracked on their decision. Maybe someone out there feels like a winner. Maybe.
But, I feel heartsick.
Do we think there are any winners today? My gay and lesbian friends are mourning yet one more door that is closed in their faces. My Christian friends who were horrified at World Vision’s initial announcement are now skeptical of World Vision’s intentions, and are refusing to partner with World Vision in the future. My friends who rejoiced at World Vision’s initial announcement are grieving that World Vision’s stances on things can be bought by whoever has the loudest voice or the most money.
And people who do not identify as Christians are shaking their heads at yet one more time when Christians are intent on destroying each other while using children in need as the pawns in the middle.
And me? I’m tired. My heart hurts. I keep picturing Meselina, the girl my women’s ministry group sponsors. And I feel like I need to apologize. I feel like I need to say I’m sorry to every child who lost his or her sponsor this week, to the people who see this brokenness in the church and are reminded of every time the church hurt them, too, to the world that is receiving a corrupt and false representation of the restoration God’s Kingdom is supposed to bring.
That’s all I’ve got. I don’t know what else to say except, “I’m sorry.” And I keep hoping for the joy that Lew Smedes once wrote about – that joy that is “possible even when pleasure turns to ashes.”