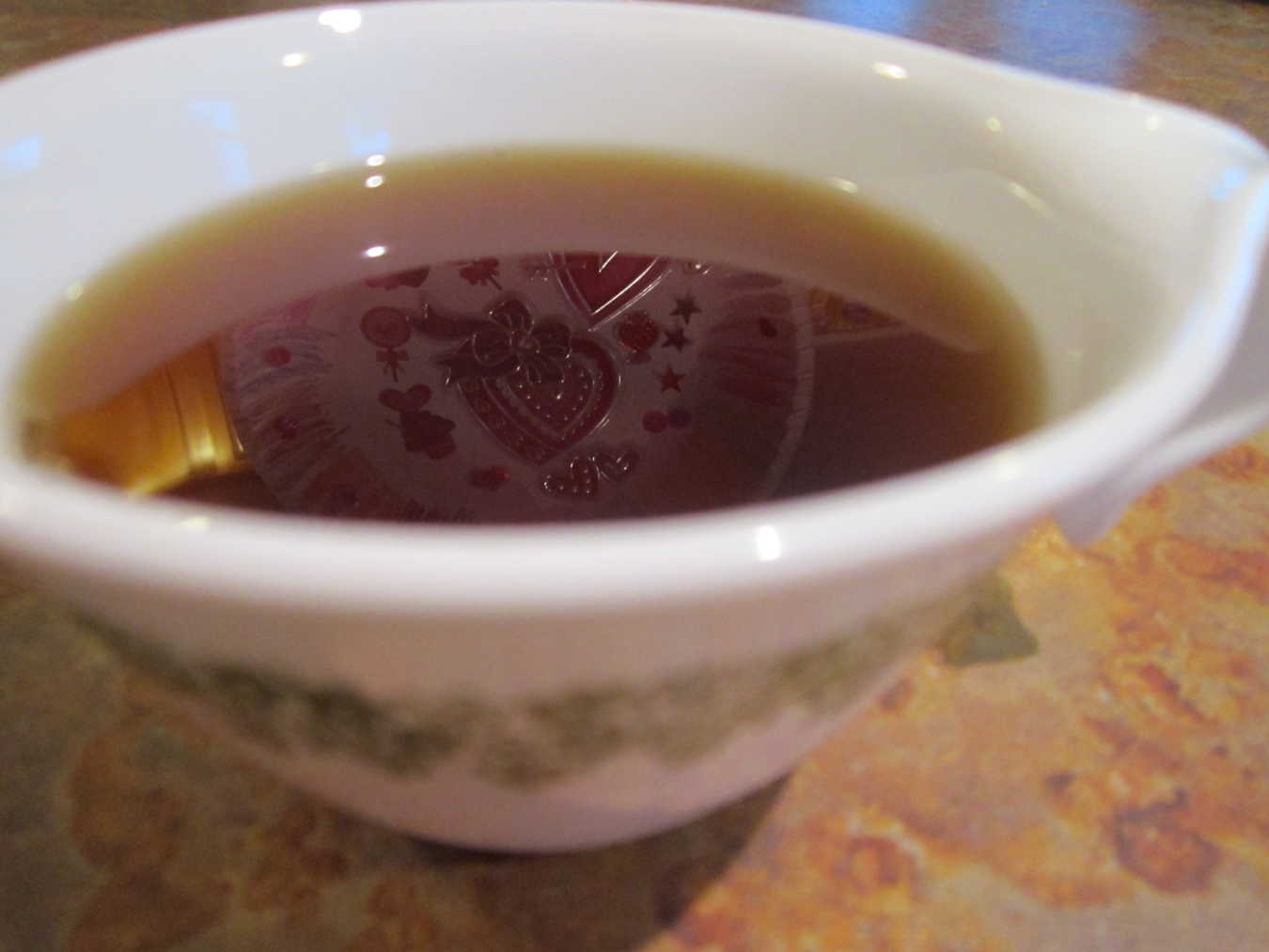 I gave up coffee for Lent this year.
I wish I can say that I gave it up for purely spiritual reasons, but there were a number of selfish reasons, too.
I had reached the point where the last thing I thought of before I went to sleep at night was the coffee I would get to have in the morning. I could even smell the coffee as though it was really there in my mug on the table next to me.
I decided that an obsession of that level could stand to be shaken up at least a little bit, and that perhaps I would use the moments of thinking about coffee to redirect my thoughts to prayer, Scripture reading, and other spiritual disciplines.
Add into that my doctor suggesting I was drinking too much caffeine (not that I had to eliminate it, but cutting back would be good), and some vain reasons like hoping for a whiter smile, and I decided coffee would be my lenten fast. And depending on how things went, I would just leave coffee out of my diet after Easter, too.
(Leaving a moment here for any concerned readers to pick their jaws up off the floor. I know…no coffee! Gasp?! I felt the same way, too.)
For two weeks prior to Ash Wednesday, I slowly backed off of the coffee. The last thing I wanted was to have a horrible headache to kick off the season of Lent. And then on Ash Wednesday, I just quit. No more coffee. No substituting it. Done.
Despite my best laid plans to enter into this caffeine-free zone without a headache, I still ended up with a two-day-long headache that required a nap to sleep off. But, I stuck with it. About seven days into my fast, I had a regular doctor’s visit and proudly told the doctor I had cut caffeine altogether rather than just scaling back.
“Wow! Great work! You are so disciplined!” came the reply.
Obviously, my doctor doesn’t know the weakness I also have for Thin Mints.
And then, two weeks into my fast, I had a meeting. We shared a Bible study together, talked with each other, prayed for each other, and then I excused myself to get something from my office while refreshments were being served. When I came back to my spot at the table, someone had neatly arranged a plate with homemade banana cake, a folded napkin, and a mug of freshly-poured coffee.
I tried to think of a good way to explain that I was fasting from coffee, but there was no way to say it without making the person who served me feel badly, or without drawing too much attention to myself.
But, I’ve worked so hard to stay with this for two weeks. Is this really how my fast will end?
I took a deep breath and looked at the cup of coffee. It was strange. I didn’t really want it. I wasn’t really craving it. I didn’t think, “Awesome! An excuse to have a cup of coffee!”
I looked at the cup of coffee and realized that hospitality need to trump my own spiritual practice. What good was my coffee fast if I scorned someone else’s generosity? What good would it serve for me to stick with the fast at someone else’s expense?
Would it have been so I could point out to others how disciplined and spiritual I was?
I decided that if there was ever a reason to break my fast, this was it, and so I drank the little cup of coffee. Right at that moment, my husband walked in. He was one of the only people I told that I would be fasting from coffee, and he looked at me and smiled. He saw me with the coffee cup in hand. I smiled back. I think he knew there was more to me holding the coffee cup than just a moment of weakness.
When I got home from my meeting, I started thinking about hospitality and about how so often through Scripture, hospitality pushes right up to the forefront.
Peter followed Jewish dietary laws, and I imagine he was pretty strict about it. So strict, in fact, that when God plans for Peter to meet Cornelius (a Gentile who would not have kept those same dietary laws), God prepares Peter by giving him a vision. Peter was hungry and he had a vision that he was being offered all kinds of animals for food that were against dietary laws and restrictions.
Peter refuses. But a voice called out to him: “What God has made clean, you must not call profane” (Acts 10:15). Peter has to put his personal piety and discipline to the side to show hospitality to Cornelius’ household – a Gentile household that received the Holy Spirit!
Peter was so transformed by this experience that later on in Acts 15, he urged for the inclusion of Gentiles without requiring them to be circumcised and follow all Jewish laws first.
Spiritual disciplines are designed to draw us closer to God and to help us make space in our lives and our hearts for contemplation and reflection. But, those disciplines are worthless if they become a stumbling block to other people.
My fast resumed the next day, and my plan is to continue it until Easter, but in the meantime, I am amazed at how a small cup of coffee became a mirror that showed me the pride and vanity of my own heart.
Sitting there holding that cup of coffee, I realized that if my personal, spiritual practices are keeping me from loving others as Christ loves, my practices need to be reevaluated.