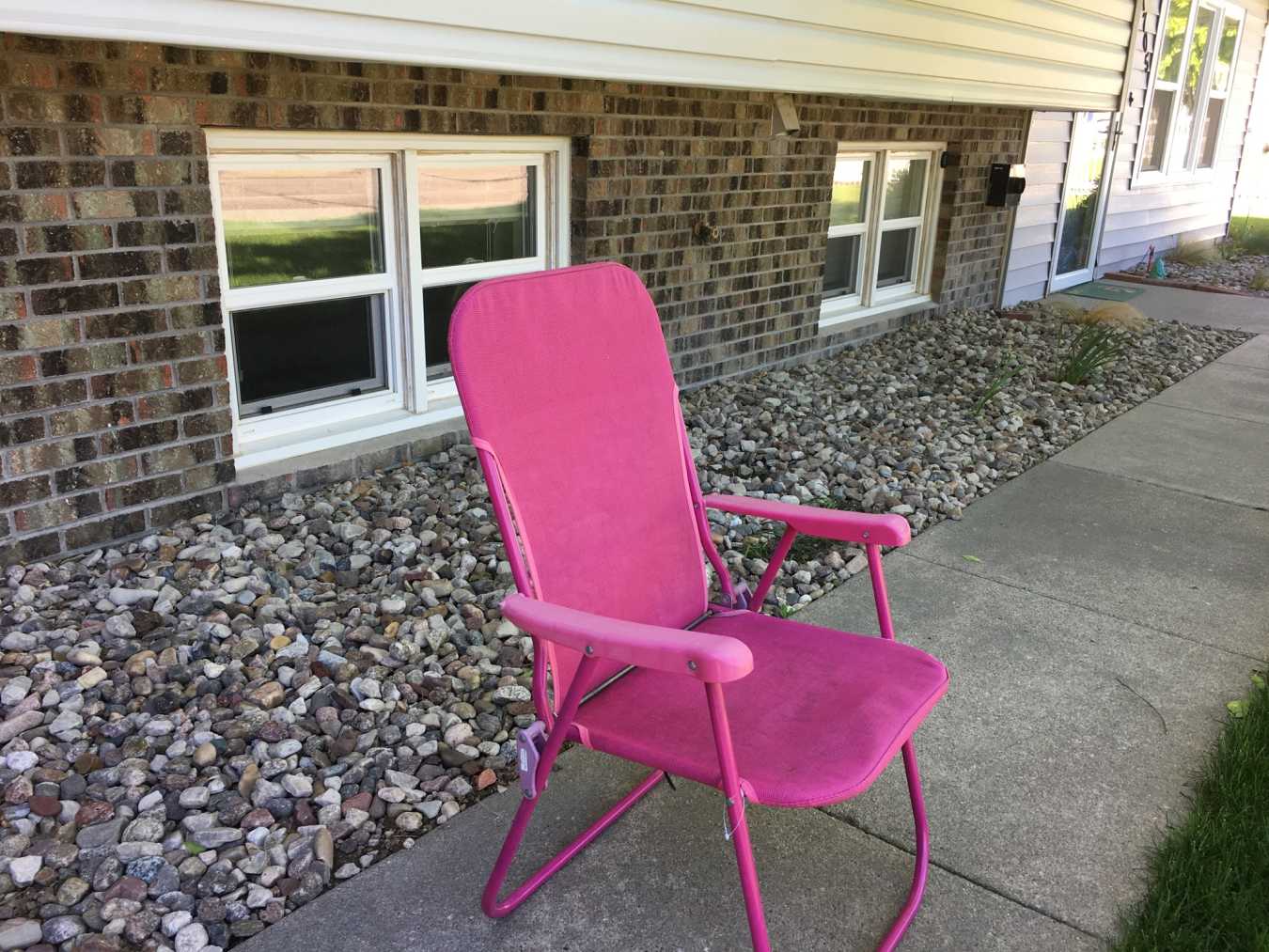 Pull up a Lawn Chair, Meet Your Neighbors

Once, when I had just finished making a quick hospital visit, I glanced down at my phone on the way out of the hospital to see what time it was. I put the phone away just as quickly, but a man said to me, “Ugh. I’m sick of how young people have their faces stuck in their phones.”
I was shocked by how brazen he was in putting me – and an entire generation – down. I was also angry because I had merely used my phone as a clock. I had just come from some meaningful ministry, with prayer and conversation, during all of which neither I nor the person I was visiting had our faces stuck in our phones.
Even though the comment shocked me and frustrated me, I imagine that this person was mourning days where people weren’t so distracted. Maybe he was sad because of the increasing social distance between people. Maybe he was lonely, or frustrated by how easy it has become to choose a virtual interaction over a personal one.
I get it. I feel that way, too, sometimes.
But, I wonder if our anger or frustration or sadness are somewhat misdirected.
Let’s take an informal quiz together and see what that might reveal:
How many of your neighbors’ names do you know?
Do you know them well enough to call them in the event of an emergency?
If you don’t, why do you think you might not know them?
What do you think the largest barrier to knowing your neighbors might be?
I recently came across a theory that suggests the beginning of social isolation and separation between neighbors began right around the time of World War II, when air conditioning became something that more and more people could afford to put in their homes. Prior to the mainstreaming of air conditioning, neighbors all flocked to front porches in the cool night air to escape the heat inside. If you didn’t have a porch, your neighbors might invite you to come and sit with them on theirs. (For more on this, author Max Strom has written There Is No App for Happiness, and he calls for workers to be given “Breathing Breaks” to boost their happiness.)
Being outside together, seeking respite from the heat together, gave frequent opportunities to wave hello, to watch the kids play together on the front lawn, and to get to know each other without the distraction of whatever was going on inside the house.
And, if you are often too afraid to invite your neighbors into your house because it’s not as tidy as you’d like it to be, the front-porch gatherings were a way to invite people over without having to have everything prettied up on the inside.
Perhaps smartphones and social media aren’t the cause of our disconnection from each other, but merely one more step of separation. Perhaps many of our conveniences, wonderful for what they can do, have simply become ways to need each other less.
We used to ask our neighbors if we could borrow an egg if we were short for a cookie recipe, or ask to borrow a lawn tool from someone if they had something we didn’t. Today, we hop in our cars and go buy those things instead. Neighbors leaned on each other back in those days. It wasn’t because they were simpler days, but because they weren’t simpler. They were days where modern conveniences weren’t aplenty. If you wanted something done, you needed help to do it. That struggle was something that united people. It may have made for friendships of necessity, but as a consequence you weren’t alone. You knew the people around you, and they knew you.
Of course that’s an oversimplification, and there are struggles that come along with “everyone knowing your business,” too. There are trade-offs to going without some of those conveniences. But, I wonder if the answer to the increasing separation between people isn’t getting rid of smartphones, but choosing to be dependent on each other. I wonder if what we all need to do is get outside and see each other.
I don’t have a front porch, but I’m seriously considering getting one of those big jugs for making sun tea, and choosing to sit outside at least a night a week this summer. Maybe I’ll even bring my guitar and sing some songs. I wonder if it would change the way I connected to my neighbors. I’ll set up a couple of extra lawn chairs, because you never know who might drop by.
Sounds lovely, doesn’t it?