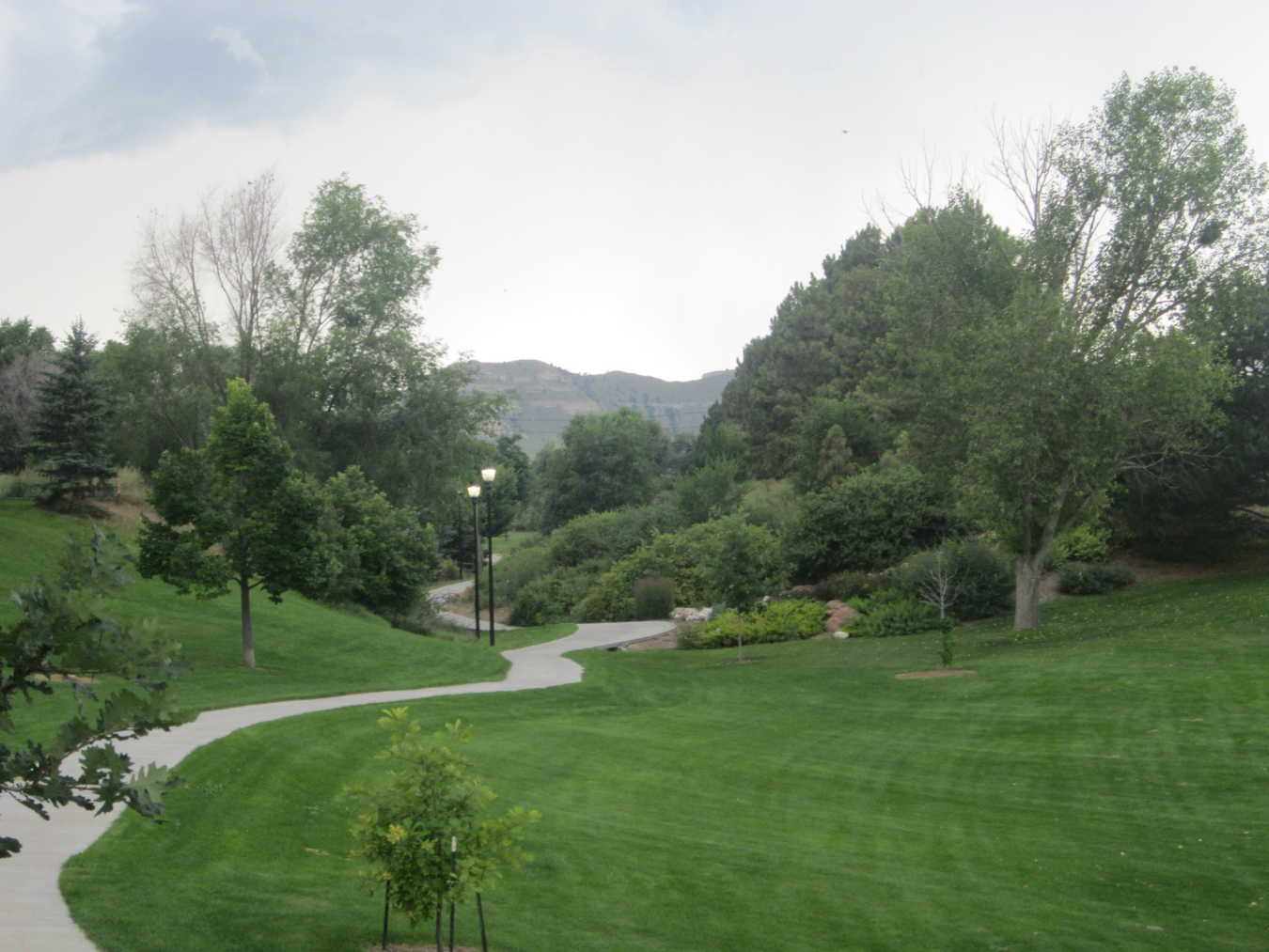 Why I Don’t Believe in the Slippery Slope

*The slippery slope is an imaginary downward journey away from God one embarks on by choosing to believe the wrong things.
More than once I have been told to be careful of advocating for the ordination of women with the warning, “You’re dangerously close to the slippery slope.”
A slippery slope where anything goes and the Bible means nothing.
A slippery slope that leads right down into whatever the culture-at-large is promoting at the moment.
A slippery slope that is like the inverse of purgatory – a slide downward rather than an ascent upward.
The problem is: I don’t believe in the slippery slope idea. At all. The slippery slope does not exist; what does exist is the fear that if you question one belief, soon you’ll throw them all out the window.
What does exist is worry about what will happen if you examine the beliefs you were taught as a child.
What does exist are systems that promote question-free acceptance rather than a faith that also loves God with our minds.
Warning people that they are near the slippery slope is a lot like saying some of these things:
Be careful with those beliefs, or pretty soon you’ll believe things that make me not want to associate with you.
Watch out, or soon you’ll believe things that will make me question your salvation.
If you aren’t careful, you’ll have believed in one too many falsehoods to be included in the conditional, only-if-you-believe-the-right-things love of God.
The problem is, Jesus never said, “Believe the right things, and you’ll be saved.”
What he does say is that the greatest commandment is to “love the Lord your God with all your heart, and with all your soul, and with all your mind” (Matthew 22:37, referencing Deuteronomy 6:5). And I take that to mean that in our love for God, we are invited to learn, grow, question, and change. God is not threatened by our questions. We are not saved by our beliefs, but by the saving love of God.
The idea of a slippery slope is adiaphora, meaning it isn’t a central part of the Christian faith. You can believe in the slippery slope and be a Christian, or you can reject the idea and still be a Christian. But, the idea of a slippery slope makes some claims about God and faith that we may want to examine before we accept the idea without question.
The slippery slope makes salvation about my choices.
If faith and salvation depend upon my ability to believe an exact set of beliefs (including things that are not essentials), am I not in some way responsible for saving myself?
The slippery slope demands static belief rather than dynamic faith.
People change. We have experiences. We read Scripture and see it with new eyes. We pray, discern, wrestle, and sometimes we come out on the other side with different thoughts and beliefs. Change isn’t all bad, nor is it always wrong.
The Bible is filled with horticultural metaphors that describe the Christian life as growing and bearing fruit. That growth includes change. St. Gregory of Nyssa once contended that “sin happens whenever we refuse to keep growing.” And, if that’s the case, refusing to allow our brothers and sisters to change means we are intent on quelling the movement of the Holy Spirit.
The slippery slope warns against change, but ultimately sometimes faithfulness requires change.
The slippery slope is subjective – is a certain choice a slide down or a step up?
Depending on what side of things you find yourself, a choice might look like a slide down or a step up. Churches rejoice over changes, while others lament. Who is right, especially when both sides seem equally convinced?
Sometimes it takes a lot of time before we can tell whether a change was for good or for ill. It’s much easier to be on the right side of history after the conflict is decades in the rear-view mirror than it is to discern whether a change is a step up or a step down as it is happening.
The slippery slope confuses religion with politics.
“She’s becoming more liberal.”
“I don’t know what changed, but he’s become so much more conservative.”
Liberal and conservative are concepts that smack more of the political realm than the theological one. Paul says that we are the body of Christ, and the body has many members. Not every one of us will see things the same way, have the same gifts, be moved to work for change in the same areas of life. What if, instead of condemning part of our body as having lost salvation, we saw our brothers and sisters as having unique gifts and perspectives?
The slippery slope seems more fitting for a capricious god.
Step wrong, and you’re out.
Do the right things, and maybe I’ll love you.
Think you’re making the right choices? Are you sure? Because, if not…
If God only loves us when we are doing and saying exactly the right things, what does that say about God? Do we believe in a God that is waiting for the opportune time to strike us down with cosmic lightning bolts?
That’s not the kind of God I read about in the Bible…
I don’t believe in the slippery slope. Perhaps you do. I’d love to hear your reasons why (or why not).