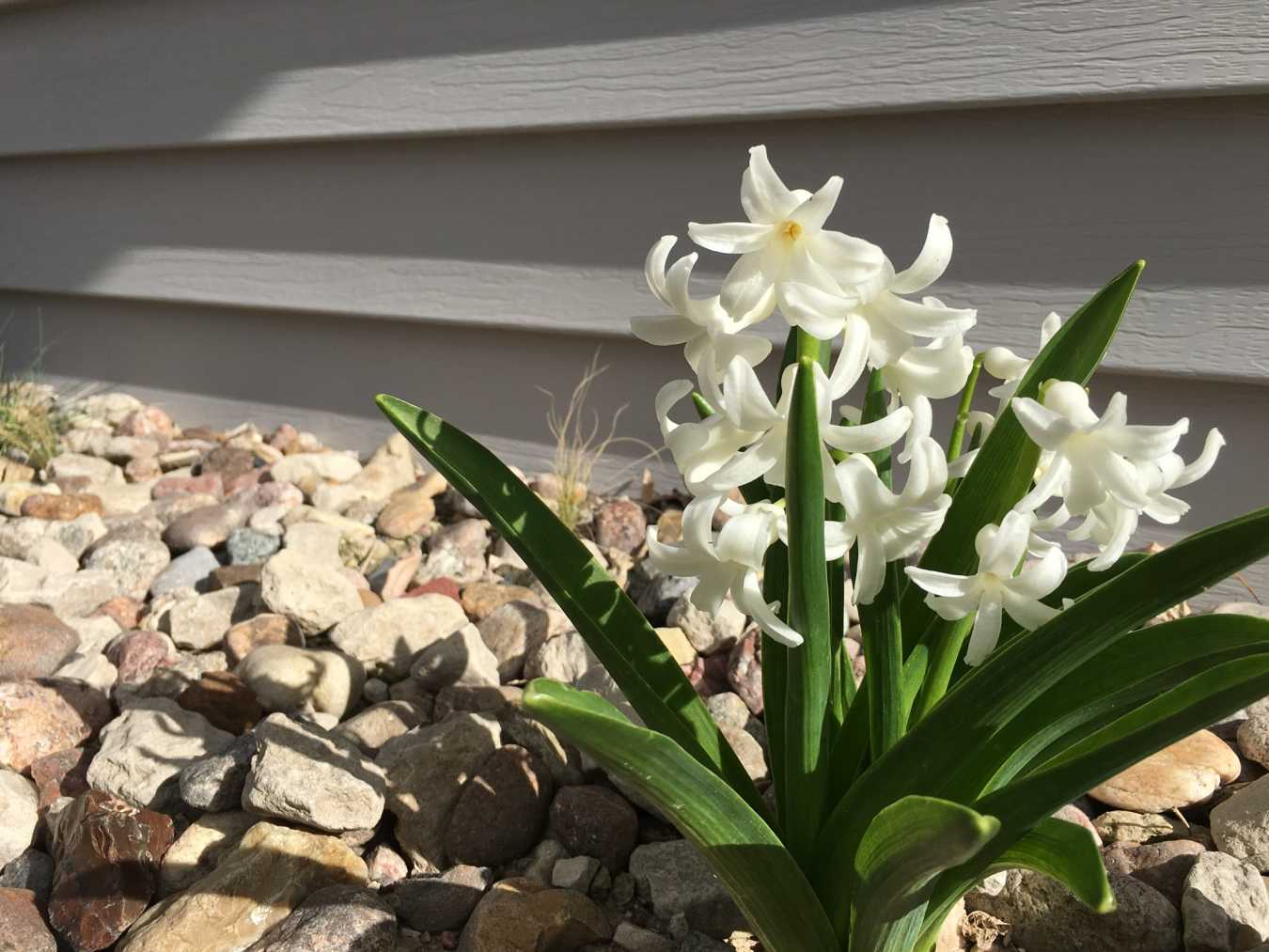 Last August, in the heat of the summer, my family and I loaded our car and headed west. Each one of us was a mixture of emotions, our internal conversations probably not much unlike all of the emotions in the movie Inside Out. Happiness, sadness, excitement, and grief were our traveling companions as we sought to be faithful to God’s calling.
The skies were filled with bubbling cumulonimbus clouds as we drove – poignant reminders of the volatility and power of summer storms in the midwest. The heat and humidity were oppressive, and we were hoping our little car (with way too many miles and road-wear on it) would get us safely to our destination. Little did we know, only four months later we would get into a car accident, total our car, and have to say goodbye to our little Neon, too.
Even though plenty of friends let me know they would be praying for our family as we made our transition, nothing could have prepared me for the losses, the little deaths, the griefs that leaving behind so many firsts would bring. Our first church. Our first home where all our kids had all their first milestones. And so many friendships. And somehow at the same time there was eagerness and wonder and anticipation.
Life is funny like that.
Just three weeks later, our kids started at their new school. Mere weeks after that, we were thrust into Thanksgiving and then Advent. And then I got sick for a solid month, had a harrowing emergency room visit, and spent six more weeks trying to return to life. The darkness and sorrow of winter didn’t get to me like it normally does, only because things were so busy, so chaotic, so new that I didn’t have time to think about the despair of February.
March arrived in confusion and might. Winds that tore apart fences and rooftops. Rain that swelled the gutters and drains to capacity. Freak snowstorms that melted as quickly as they came. And some unexpected hot days that made things bloom and sprout earlier than they probably should have.
There’s something profoundly spiritual about spending springtime in a new place, something almost metaphysical. Everything that was once dead, or covered with snow, or barren begins to blossom and show itself for what it is. Trees blossom, flowers erupt from the earth, and birds begin to return from winters spent away. And, when you are new to a place, all of it is new, unexpected, and surprising.
I watched my lilacs blossom and come to life, their fragrance a reminder of the newness all around me. I uncovered roses that had been buried and nearly strangled by wood vine. I tilled up garden soil and imagined the bounty that tiny seeds might yield. I thought about mustard-seed faith, mighty mountains moved, and truth that’s spoken by the smallest of children.
And then I noticed the smallest shoot of green poking up through the rocks around my house. Even though a fabric weed barrier had been placed across the ground, and heavy rocks scattered over the top, I watched the hyacinth and daffodils push their way towards the sun anyway. I watched the tulips come up in the strangest of places, even dividing themselves so that they could spring up around the landscaping pavers. When all the world seemed bent against them, they still reached up toward the light as they were created to do. 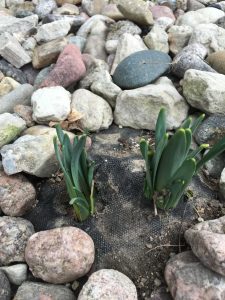 Spring in a new place makes it easy to practice resurrection. Everything is new. Everything is delightful. Everything is a surprise. I wonder if one of the growing edges in our lives is to find a way to capture that newness even when we’ve been somewhere two years, or ten years, or forty. We are surrounded by every day miracles, ordinary resurrection tales, commonplace magnificence, and our eyes become dulled to it the longer we live with them.
We miss the extraordinary because we’ve allowed them to become ordinary.
Every day is an opportunity to plant new seeds and marvel as they grow.
As Wendell Berry once wrote:
“Expect the end of the world. Laugh.
Laughter is immeasurable. Be joyful
though you have considered all the facts.” [1] Resurrection isn’t only an event that took place two thousand years ago; it’s something we can practice. We can build something without knowing how long we’ll get to enjoy it, savor a taste even though we’ve experienced it a thousand times, come hungry to the Lord’s Table even though it’s only been a week or a month or a couple of days since we last feasted there. We can still marvel at belly laughs, childhood precocious honesty, and dandelions that come up through the sidewalk cracks.
Though we’ve lived here all of our days, we are continually invited to practice resurrection. 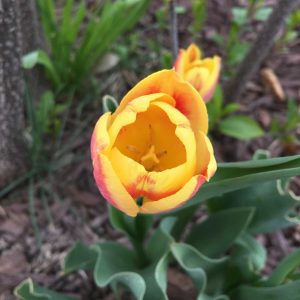