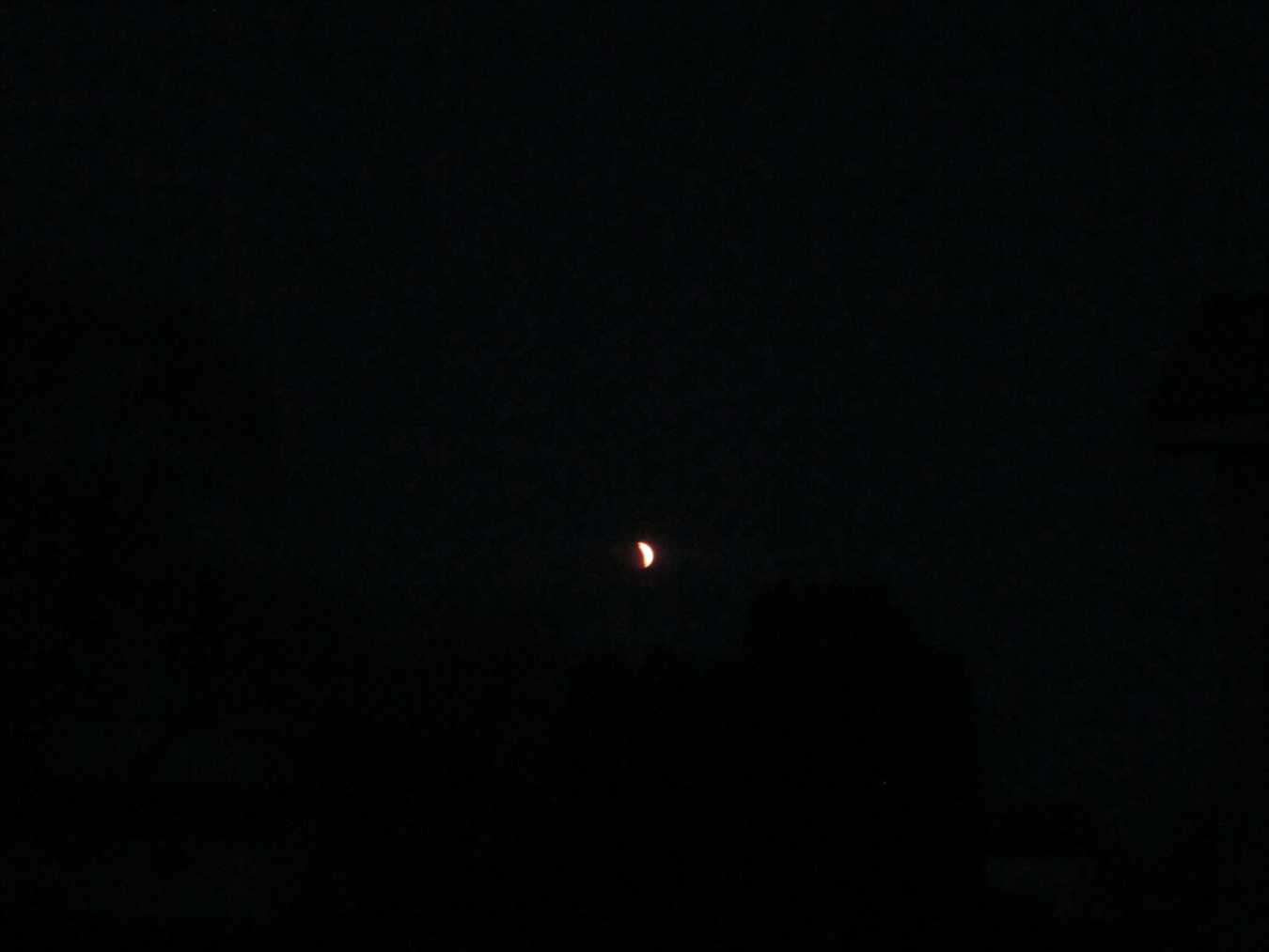 The Sacred Day of In-Between

What happened on that Holy Saturday, that sacred day of in-between?
The day in between the cross and resurrection.
In between death and new life.
How did it feel for those who did not know what Sunday would bring, when on that first day of in-between dreams remained shattered?
How was it for those who, on the Sabbath, could not rejoice in the gift of rest and re-creation, because death still lingered and mourning remained a close companion?
On that sacred day of in-between when death was real and present, hope must have seemed impossible, or at best wishful thinking. The Sabbath like a prison, trapped with fear, heartache, and questions that could not be answered. 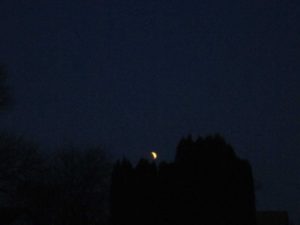 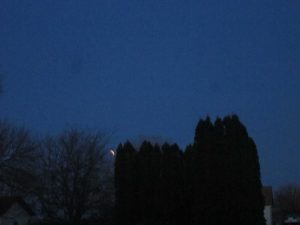