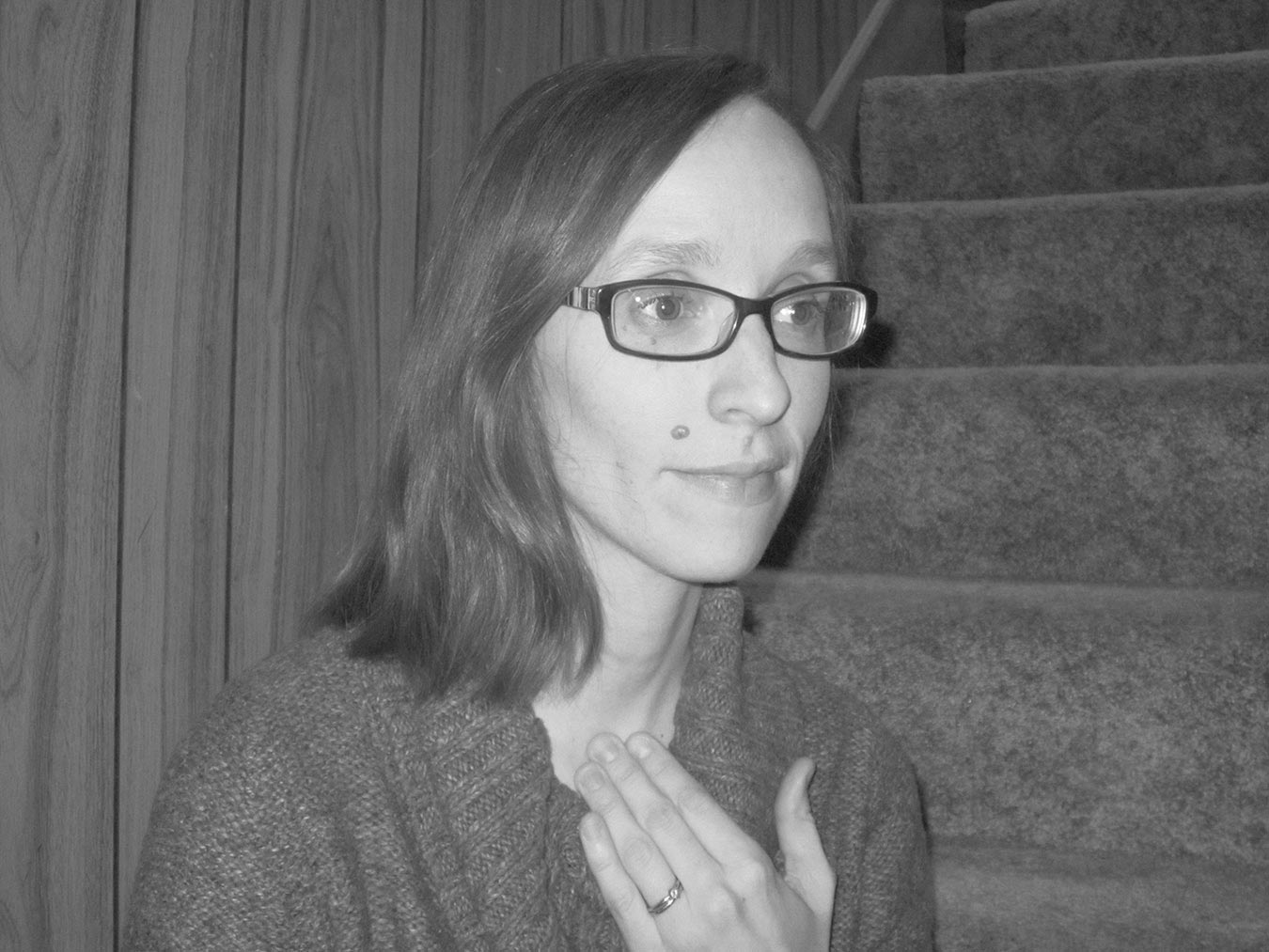 In 2012, after two years of biopsies, ultrasounds, and blood tests, my endocrinologist told me she thought it was time for surgery. A bout of severe heartburn had led to a scope, which had led to a chest CT scan, which had revealed two masses on my thyroid (along with a congenital heart anomaly I didn’t even know I had). By the time I sat in my doctor’s office for a pre-surgical consultation, the masses had swelled to 4.5 cm. It was time. The masses were large. They were causing many physical problems. And, despite benign biopsies, there were calcifications and other red flags that concerned my doctor that the masses were not stable, and should not be left alone.

My doctor handed me a paper with a diagram of the thyroid. And then she wrote on the paper the most common risks the surgery would carry and the likelihood of those risks actually happening. She glossed over most of them quickly: blood clots, cardiac arrest, vocal nerve injury that could lead to vocal paralysis (not exactly what someone who speaks as part of her job wants to hear). And then she paused. She looked right at me.

I almost laughed. “Doctor, if you can fix me and send me home to raise my babies, I’ll take the scar.”

When I arrived for the surgery, the doctor took a marker and tried to determine the best place to make the incision. She drew a line on my neck with purple marker (how nice, my favorite color), and she said, “Normally I try to make my incision in a wrinkle. You don’t have any, but you will now. This is where your scar will be.”

She seemed fixated on this scar she was going to give me. She thought it would bother me. She expected me to be unnerved by being disfigured in some way. But to me, the scar was a necessary thing to bring about my healing.

The surgery ended up taking almost two hours longer than scheduled because the vocal nerve was heavily embedded in the mass they were removing. When I came to in recovery, my doctor expressed relief and joy that I was able to speak because she was afraid my voice had been injured during surgery. I recovered quickly, and a week later heard those glorious words that the masses were, indeed, benign.

These last two years since the surgery have been filled with check ups and tests, but as long as everything goes well at my next check up, I will be released from the care of my endocrinologist.

I still carry the scar. It’s faded a lot over time, but it’s still there. After the surgery, it was so prominent that I watched people turn their heads to stare at me as I walked by. Their stares made me stand up a little taller. I had been through an ordeal, but God preserved me. I could still speak. I could still sing. The visible scar was like a trophy to me. I had earned that scar, and it would forever be a reminder to me of the faithfulness of the God who had brought me through and protected me.

It isn’t the visible scars that we have to worry about. It’s the invisible ones.

And we all have them.

Our visible scars tell the stories of our lives. We shouldn’t hide them in shame because each scar is a testimony of something we’ve made it through or experienced. The scars that are the most sinister are the invisible ones. The scars of abuse, of heartbreak, of tragic loss, of shattered dreams. We carry them and they weigh us down, but we never speak them because we are afraid of how others will see us once they know the scars are there. We are afraid that if we bring the invisible scars to light, they will make us ugly.

But, if I’ve learned anything from carrying a visible scar in a highly noticeable place on my body, it’s that exposing scars to the light brings healing.

But that lie is just that – a lie.

Our invisible scars – just like our visible ones – are not reasons to be ashamed. They are our stories. And the truth is, our stories are not that different from the stories of the people we see every day. When we allow our invisible scars into the light, we will discover we are not alone. We will find ourselves surrounded by other walking wounded. Our scars will begin to breathe, and they will no longer own us.

Our scars would become what they always have been – our testimonies.

A Prayer for the Weary on World Communion Sunday