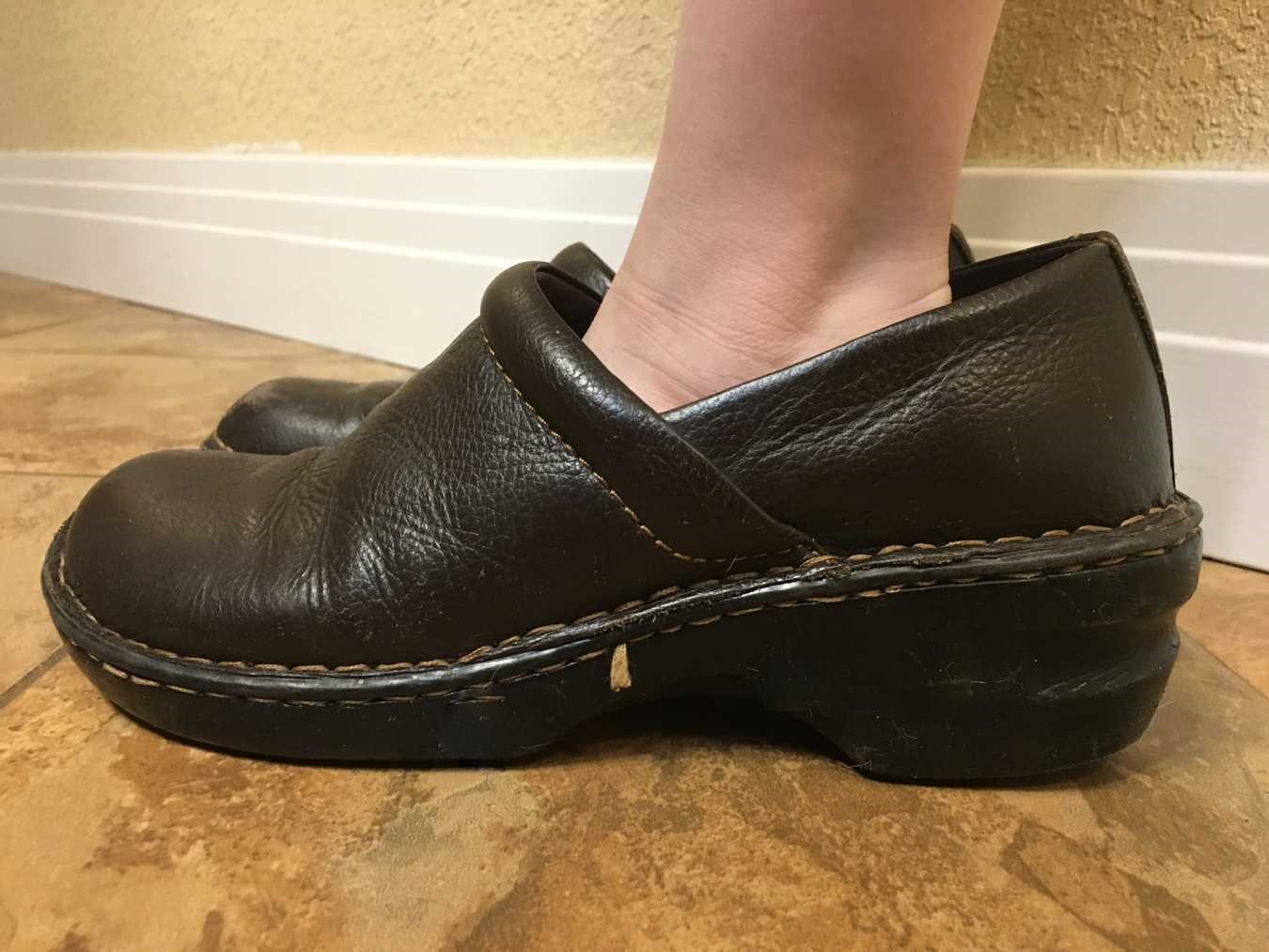 I’ve heard all kinds of objections to women in ministry. I’ve even used some of those objections myself. I’m not intending to unpack all of those objections here, nor am I going to use this space to give a defense of the ministry I am called to. I used to feel like it was my job to defend myself and what I do, but I have since laid that down.
I’ve already shared about how God called me – a person who didn’t believe in women in ministry – to become a woman in ordained ministry. And I’ve shared how I fought that call in a fight that could be compared to how Jonah fought his.
I have many dear friends and family members who disagree with the ordination of women for biblical reasons. I respect these people greatly, and I love them. I’ve read the texts they’ve read, and I have come to a different conclusion about what they mean, but I do not think that makes them any less a part of the body than I am.
But, there are two objections to women in ministry that I have encountered over and over again that I simply cannot respect.
1. Women pastors make the church weak.
I’ve heard this argument made in many different ways. Some say that women pastors “feminize” the church. The argument goes that women have less backbone and aren’t as strong as men are, which means a church led by a woman will lack backbone and strength.
Apart from a passing mention to women as “weaker” (1 Peter 3:7, a word that quite literally means “with fewer resources” or “less empowered”), the Bible is filled with women who are anything but weak. Deborah leads and judges. Miriam leads the people in song and prophesies. Tabitha is called a disciple. Mary sits and learns at Jesus’ feet. A woman anointed Jesus (a priestly role) in preparation for his burial (Matthew 26:12). Naomi empowered her daughter-in-law Ruth to go against societal norms. Ruth pursued, showed loyalty and dedication, and put herself in harm’s way to protect herself and her mother-in-law. Rahab hid the spies and could’ve been killed for doing so. Phoebe is called a deacon (Romans 16). Jael defeated Sisera the military general. Esther went unsummoned to the king. The Canaanite woman persisted in getting Jesus to heal her daughter.
Throughout the Bible, God continually called women to do hard things. And those women responded in faithfulness. These women did not lack backbone, strength, nerve, or zeal. God called, and they responded.
I’ve also heard the argument made that women pastors make the church weaker by causing people to leave the church. Some have pointed to decades of decline in church membership as proof that women pastors are slowly killing the church. My first response is that God has never been nearly as concerned about numbers as we are. Time and again, God chose the weaker group, the smaller group, the most unlikely group to accomplish amazing things. And amazing things were accomplished because God can accomplish anything.
Some polls have also suggested that while fewer people may be going to church, those who do attend worship services are going much more regularly than they ever did before. What has changed is that the occasional church goers are feeling less and less inclined to attend. Among those who were already attending worship, there has actually been an increase in dedication and commitment. It’s simply that those who weren’t very committed before are seeing less and less reason to invest. [1] 2. Women Pastors Are Simply Playing Dress-Up
Another comment that I’ve heard with alarming frequency is that women pastors aren’t actual pastors; they are just imagining themselves to be pastors. Some have even said women pastors are simply playing dress-up. Some variations on this theme that I’ve heard are:
“A church with a woman pastor is a church without a pastor”
“Women can put on robes and stoles, but that doesn’t make them pastors. It makes them women playing dress-up.”
“A woman can call herself a pastor, but it doesn’t make her a real pastor.”
“Women pastors are contradictions in terms.”
I readily admit I have a vivid imagination. I love to create things. And I love to pretend. I play make-believe games with my kids and I enjoy dressing up.
But, when it comes to saying I’m simply dressing up as a pastor, I’d like to say…
You’re absolutely right I am.
As Christians, every single one of us is playing dress up, and that’s okay. The Bible actually calls us to do just that.
Take for instance what it says in Galatians 3:27-29

Let us then lay aside the works of darkness and put on the armor of light; let us live honorably as in the day, not in reveling and drunkenness, not in debauchery and licentiousness, not in quarreling and jealousy. Instead, put on the Lord Jesus Christ, and make no provision for the flesh, to gratify its desires.

“Put on the armor of light.” “Instead, put on the Lord Jesus Christ.”
Every one of us who claim to follow Christ are engaged in a spiritual game of dress up, where we are putting off what hinders and taking on what brings freedom. We are like children who are imitating their parents, hoping to one day grow up and make their parents proud. C.S. Lewis wisely noted that there are two kinds of pretending. The first is mere pretense, done only for the show of it. The other is pretense that leads to what’s real. This is why children’s games and make-believe are so important. Pretending to be grown ups helps them to become more grown up in the process. Lewis writes this:

They are always pretending to be grown-ups – playing soldiers, playing shop. But all the time, they are hardening their muscles and sharpening their wits, so that the pretense of being grown-up helps them to grow up in earnest.
Now, the moment you realize ‘Here I am, dressing up as Christ,’ it is extremely likely that you will see at once some way in which at that very moment the pretense could be made less of a pretense and more of a reality. [2]

Jesus didn’t call out the church to be the body because they were strong. Nor did he choose them because their numbers were great. He didn’t pick them because they were the best, the brightest, the most educated, or the most winsome. Jesus called them because he loved them.
So, let’s all play dress- up – not just women pastors, but all of us as we seek to become more like Christ. And where we are weak, let us look to Christ for strength, for his power is made perfect in our weakness.
—–
[1] It’s Hard to Go to Church – Church Participation Survey
[2] C.S. Lewis, Mere Christianity